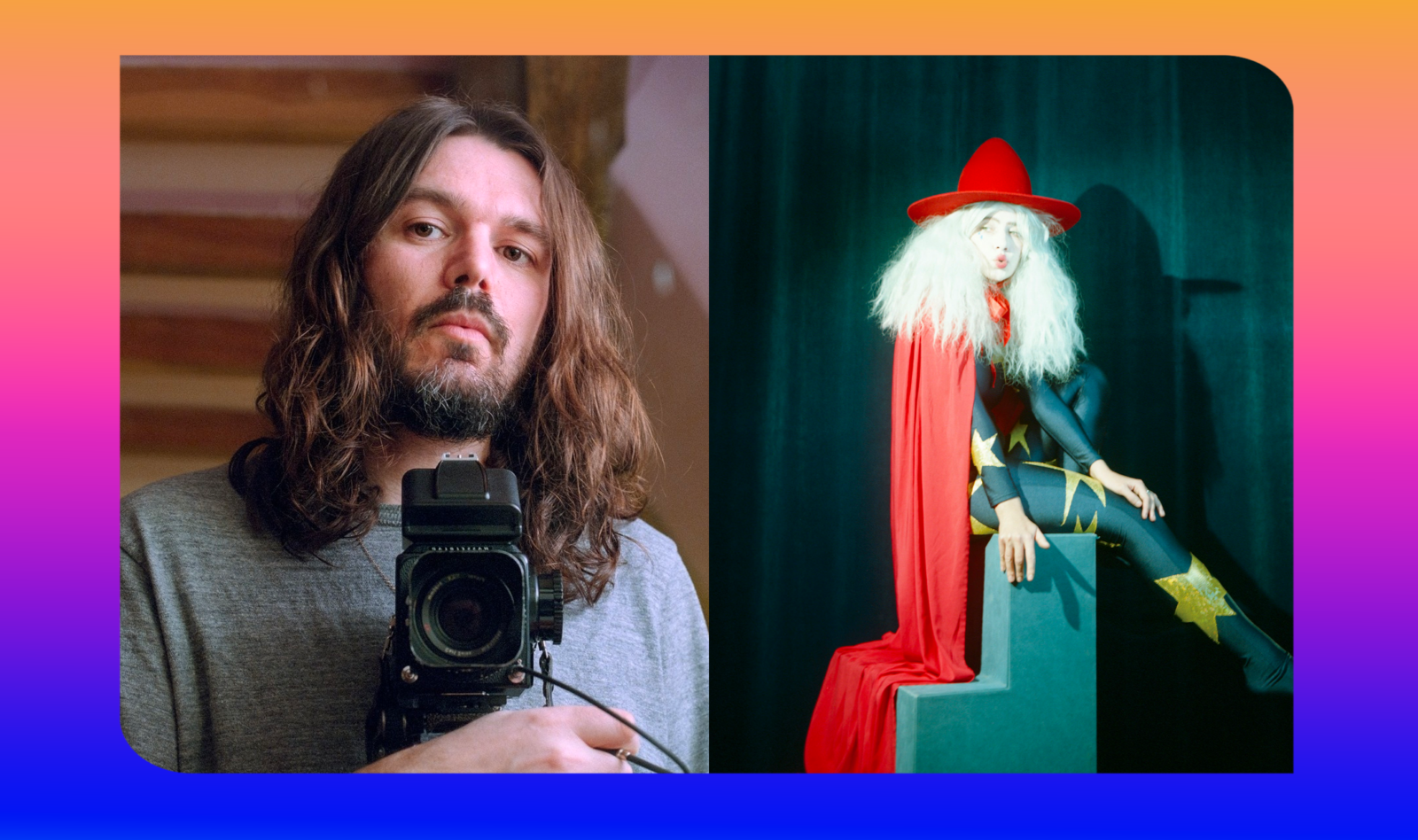 BIBIO – Sleep On The Wing

10-track long-player from the pastoral English musician, is a companion piece to last year’s Ribbons on Warp Records.

Second album from the English multi-instrumentalist after EP releases earlier this year.

Jehnny Beth – To Love Is to Live

Kate NV – Room For The Moon

Based on a theatrical production of Dostoevsky’s Demons by director Sebastian Hartmann, Ring wrote the music alongside Philipp Thimm and Christoph Hamann. The trio performed the work live as Apparat in 2015 at Schauspiel Frankfurt in Germany.

Eileen Gogan and the Instructions – Under Moving Skies

Dublin based singer-songwriter Eileen Gogan with guests such as Sean O’Hagan, Cathal Coughlan, Damian O’Neill, Terry Edwards and Stephen Ryan (The Stars of Heaven, The Revenants, The Drays).