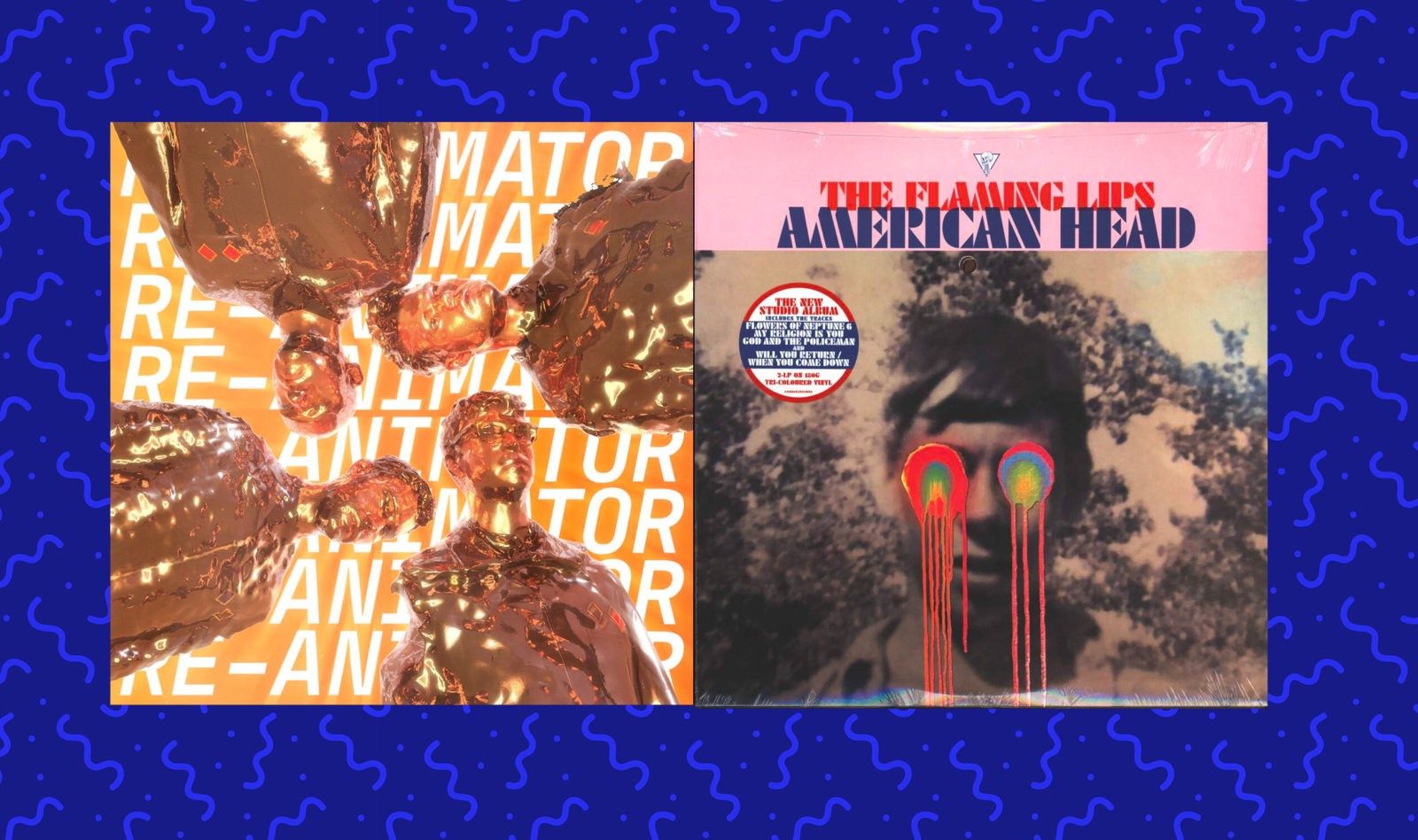 
Friday is album release day and here’s a quick rundown of what’s been released today.

The first album in 11 years from the Manchester trio.

The electronic art-pop indie band are back.

Marilyn Manson – WE ARE CHAOS

Eleventh album from the antichrist superstar.

An album that came from 13-year-old Bryant singing a Black Lives Matter song has now become an album.

The Lips keep on coming.

Debut album from the Dublin artist.