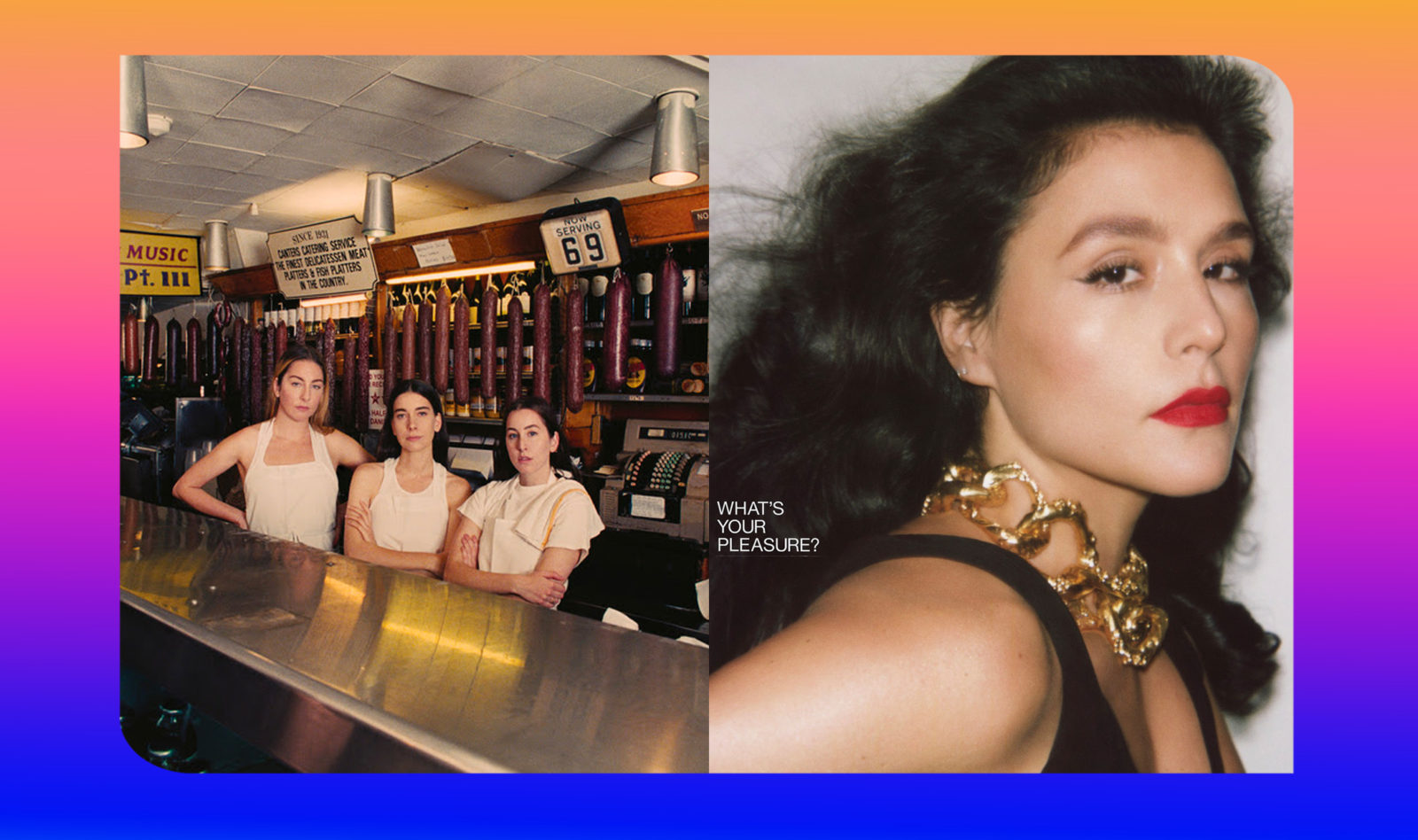 Podcast: Haim’s Women In Music Pt. III in review + How Other Voices brought Courage to the world

The third album from the HAIM sisters is reviewed in this week’s podcast (up shortly). It’s a looser, more eclectic affair than the first two albums expanding their template beyond classic FM pop-rock.

Third album from English R&B singer – another sophisticated soulful album that contains some of her best songs in a while. Incidentally, HAIM were guests on Jessie’s Table Manner’s podcast where guests have dinner with Ware and her mam.