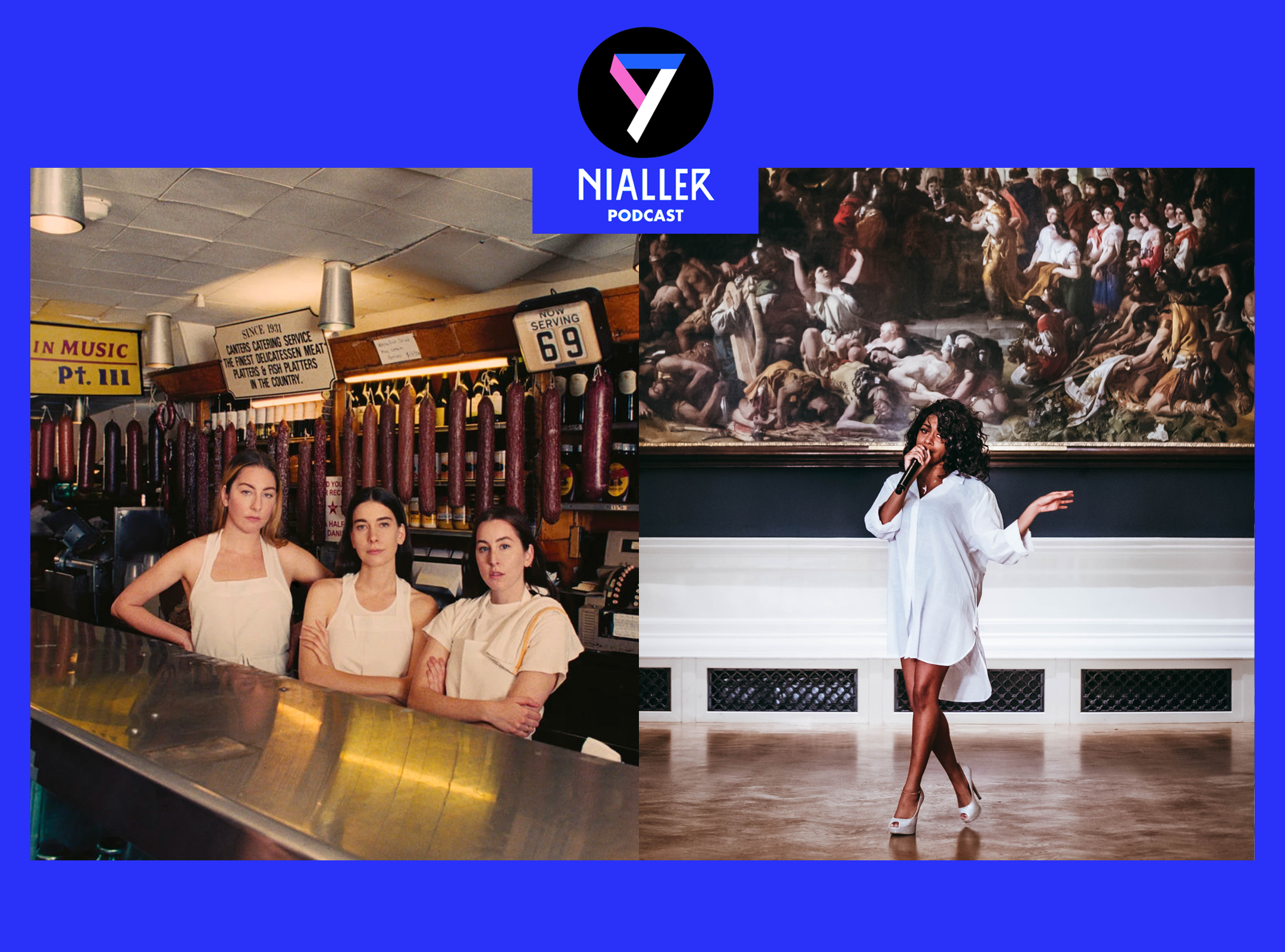 It’s Episode 96 and we talk to Other Voices’ booker Aoife Woodlock about how the Courage live series came about, we review Haim’s looser, more eclectic Women In Music Pt. III, we discuss the Gender Disparity Report on Irish radio plus songs from Beyonce, SAULT, Soccer Mommy and CMAT.

Supporting us on Patreon is the biggest and best feedback we could hope from you.

Ireland’s Me too Allegations

The LA sisters have broken free of the FM pop rock template that served their first two records, but with critical acclaim flying their way for their looser, more-eclectic second album, is it any good?

Other Voices’ Courage stream series has been one of the online highlights of the lockdown in Ireland with big performances from Lisa Hannigan, Loah, Denise Chaila and Lankum making a big impression. Once the pandemic hit, Other Voices, quickly saw they could provide special gigs in spaces closed from the public like the National Gallery of Ireland, Whelan’s, Kilkenny Castle. Music booker Aoife Woodlock tells us how they did it.

The Personal History of David Copperfield