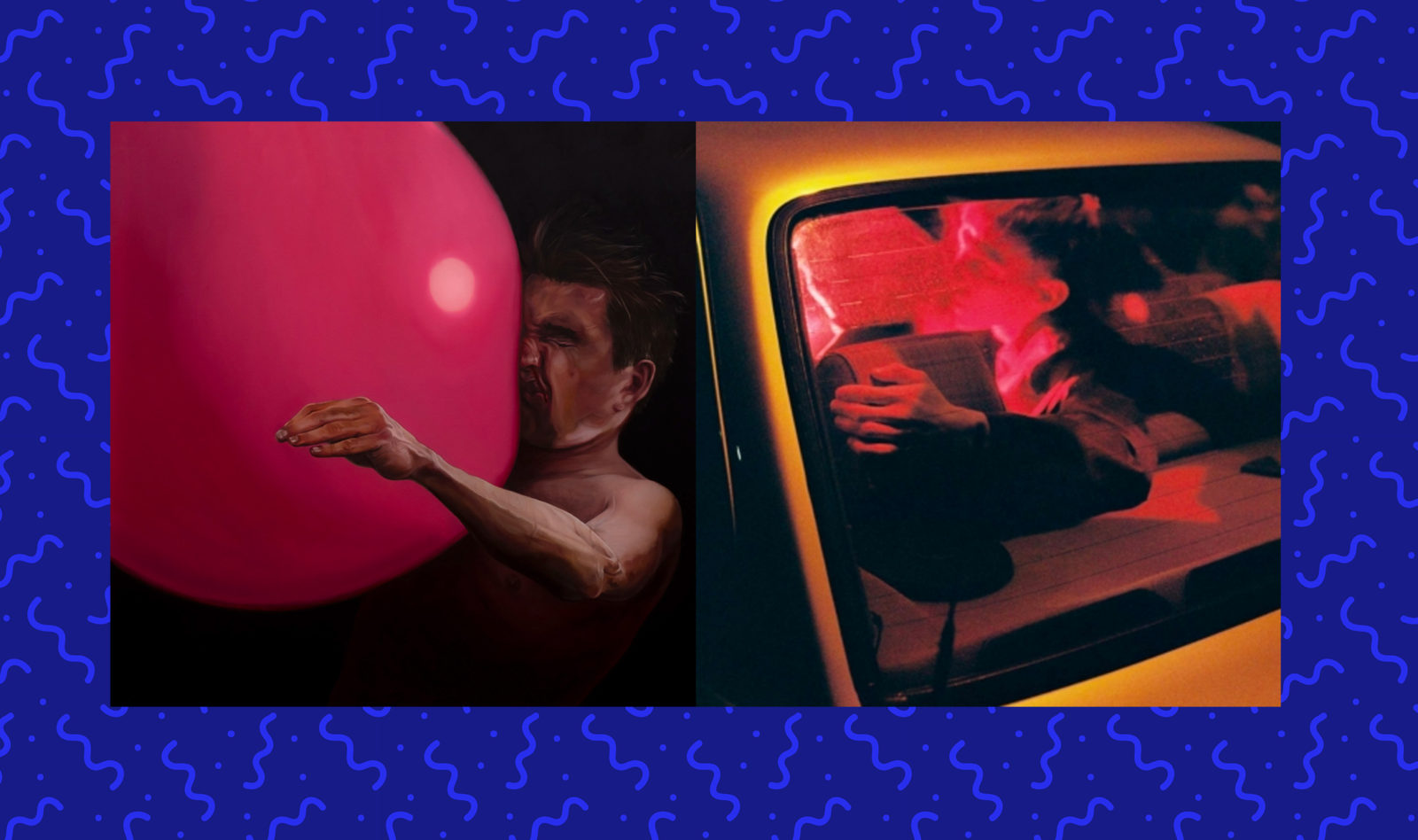 Denise Chaila, Sorcha Richardson, God Knows, and MuRli & James Vincent McMorrow are just some of the names on big Irish collab ‘Out The Gaff’

Dublin four-piece release their fine debut album of indie anthems without towing to any major influence.

Amelia Meath and Nick Sanborn are back with a new album of electronic pop.

Action Bronson – Only for Dolphins

As released on the Autumn Equinox this week.

Public Enemy – What You Gonna Do When The Grid Goes Down?

Manchester post-punk-funk band return with first album in many years.