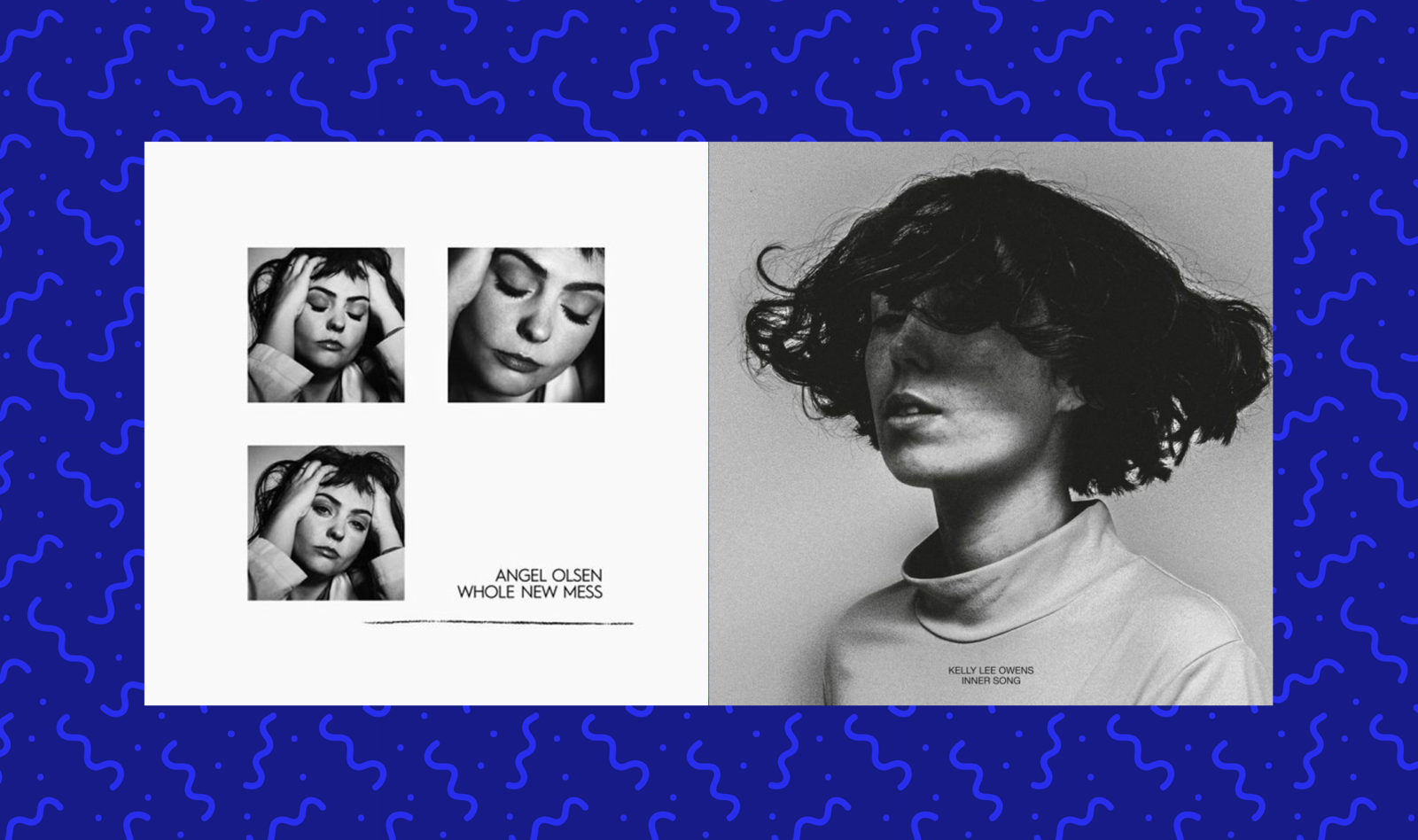 New solo album from the singer-songwriter which takes songs from All Mirrors and reflects them in a different way. As reviewed on this week’s podcast.

Second album from the Welsh producer which features John Cale.

A Blessed Madonna remix album in the form of a DJ mix featuring well-known songs woven in amongst the Future Nostalgia remixes from the likes of Joe Goddard, Horse Meat Disco, Jayda G, Yaeji and Moodymann among them.

New four-track EP from the duo. The title track is premiered here.