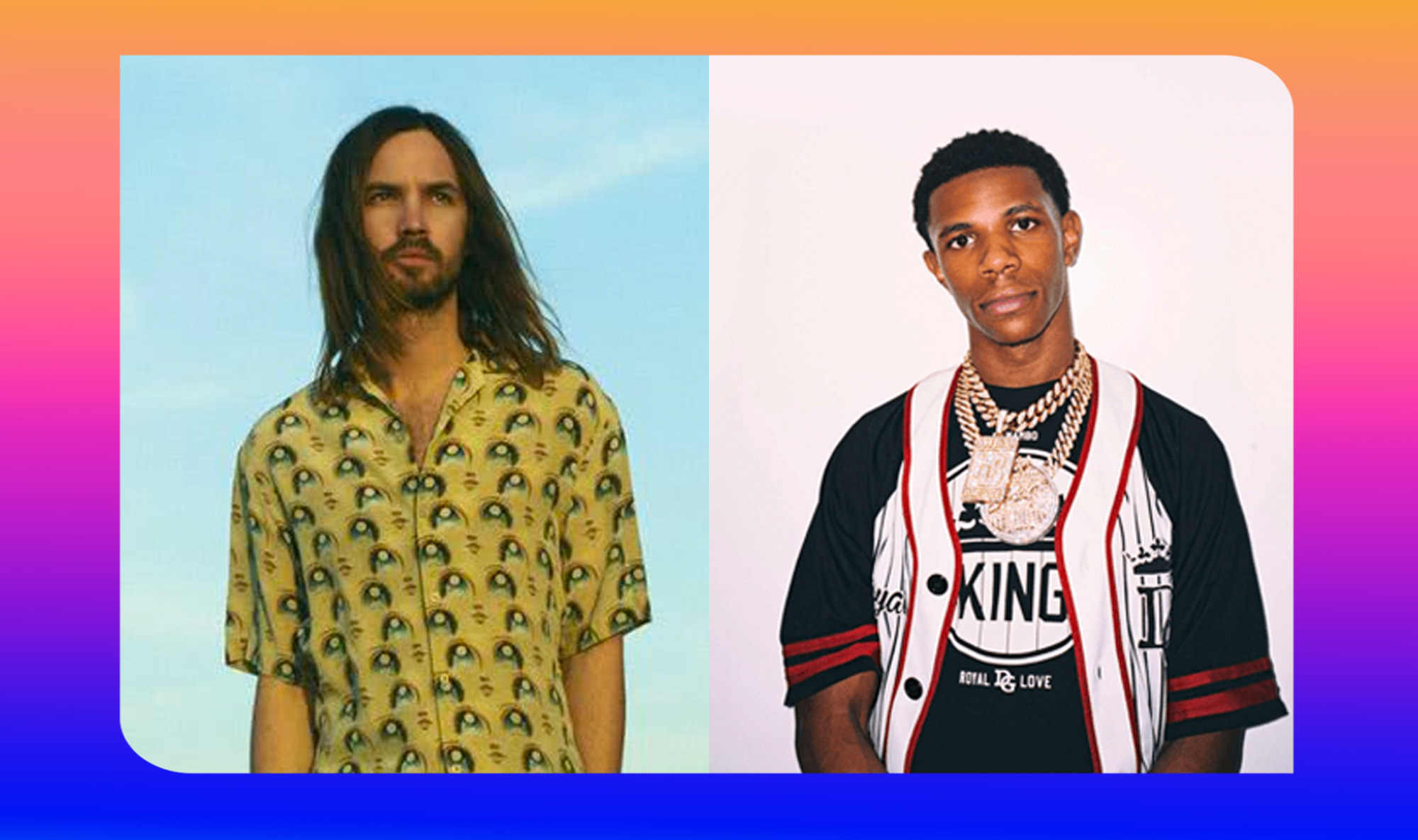 Spend Valentine’s with your loved one – the long-awaited fourth album by everyone’s favourite psychedelic celebrity, Kevin Parker aka Tame Impala.

Suicideboys – Stop Staring At The Shadows

London art rock five-piece’s debut album “is a portrait of a civilization on the brink of collapse. This is the world our generation will spend its lives in, and we somehow need to find love and meaning within it.“

The Men return with their eighth Sacred Bones released album. Expect an hommage to rock through the ages.