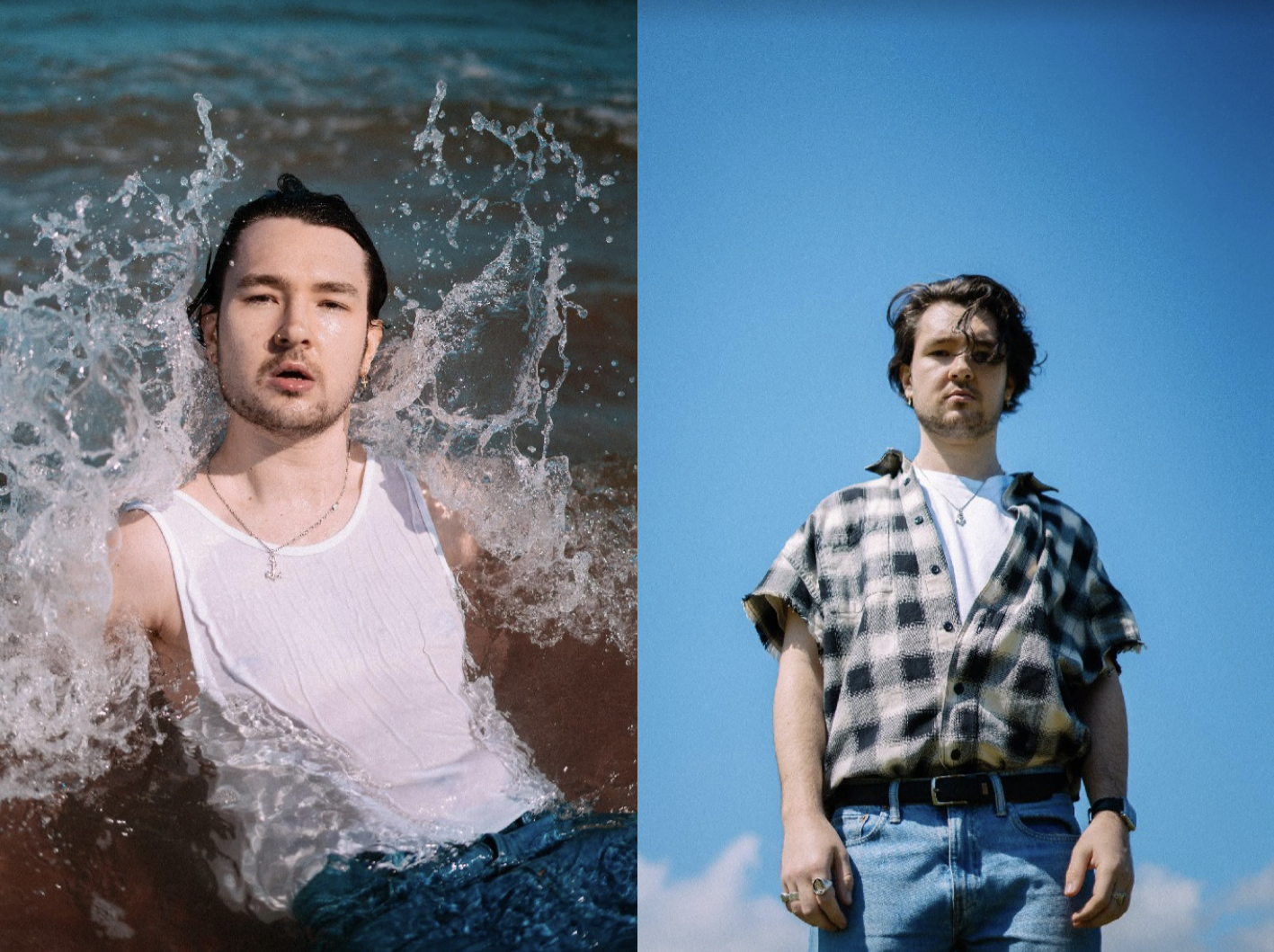 Franki is a new Irish pop act who attended the Dublin branch of BIMM, whose debut track ‘Santa Monica’ with its bright crisp electronic pop melodies are akin to drifting on the waves of sunnier climes.

‘Santa Monica’ has some chillwave yearning intact, as the artist laments “a lost romance and focuses on the fear of being forgotten while people around you are moving on. It was written at a time of uncertainty for the writer and dreamily addresses the pressures of youth to always be achieving.”

Production on the track is by Adam Redmond of the band Search Party Animal.

FRANKI cites some influences including The 1975, Blood Orange, LANY and The Weeknd.

The track is out this Friday on streaming platforms.