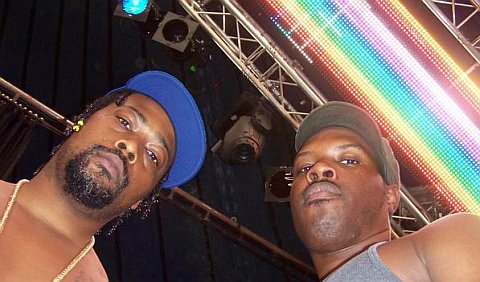 The man behind Shape of Broad Minds teams up with Khujo of the Goodie Mob. You may recognise Khujo from a couple of sporadic verses on Outkast albums Aquemini, Stankonia and Speakerboxxx. That connection is apt as this track sounds like Aquiemini-era Outkast with that distinctive Atlanta hip-hop sound about the dream of a better society without money (kinda like that whacko resource-based economy suggested by this film).

The song is from the album due in the first few months of 2009 called Georgiavania due out on Lex. Jneiro has described it as “very musical.. very electronic. You’re going to hear guitar and live instrumentation, and there’s only one sample on the album.”

Willie Isz – In the Red

Oh and according to Lex, the DOOM album will also come out early next year.