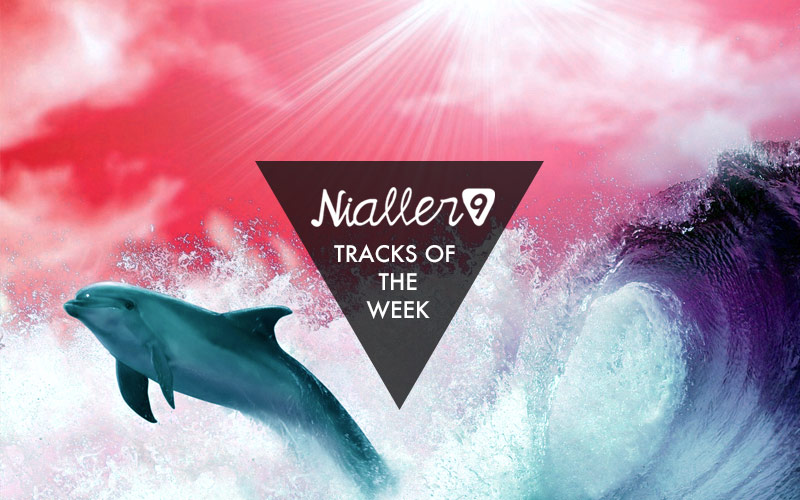 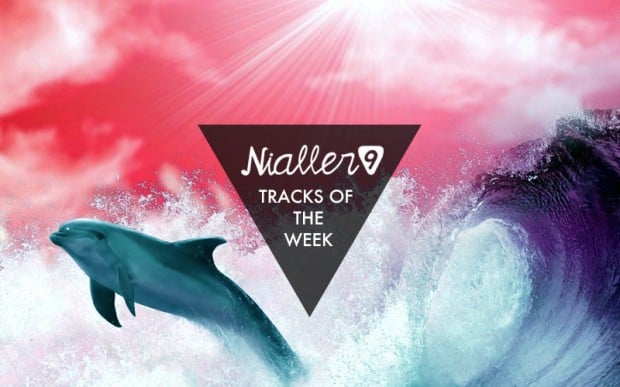 New songs you should hear this week…

I’ve decided to switch up the format here a bit so you get to read about about the tracks in question for some more context if wanted. I’m going to feature 10 of the tracks in that way and then post the playlist every week with bonus tracks worthy of your time (if you have more of it to give). So here are my top tracks of the week:

Chromeo are always on time and this is yet another great slice of dance funk synth pop.

Four Tet-style intricacy meets Grimes vocal chops from a Chicago producer on a song that woke me out of my slumber this week.

A slice of filthy dancefloor ragga from the man behind Africa Hi-Tech and Harmonic 313. From the Lock Off EP. Pritchard already has a new EP lined up (2 of 3) next month called Make A Livin’, also on Warp Records.

When you need something ridiculous to perk you up or something to play alongside Rustie in a DJ set, this hyper track from Sydney producer will do the trick. Yes, that is the actual artwork.

The second single from Polica’s second album Shulamith has earmwormed its way in. I’ve played this on repeat a good few times this week. Dare you not to sing the Destiny’s Child song while listening to this.

From my album of the week. This is a bluesy-reverb guitar-lead standout from Nicolas Jaar and Dave Harrington’s Darkside album.

As heard on Trevor Jackson Presents Metal Dance 2 – Industrial, New Wave & EBM. Classics & Rarities 1981 – 1988. A song from a German-based Canadian synth pop band active since 1982, the year I was born.

Extended Tracks of the Week playlist

Playlist: Tracks of the week #18