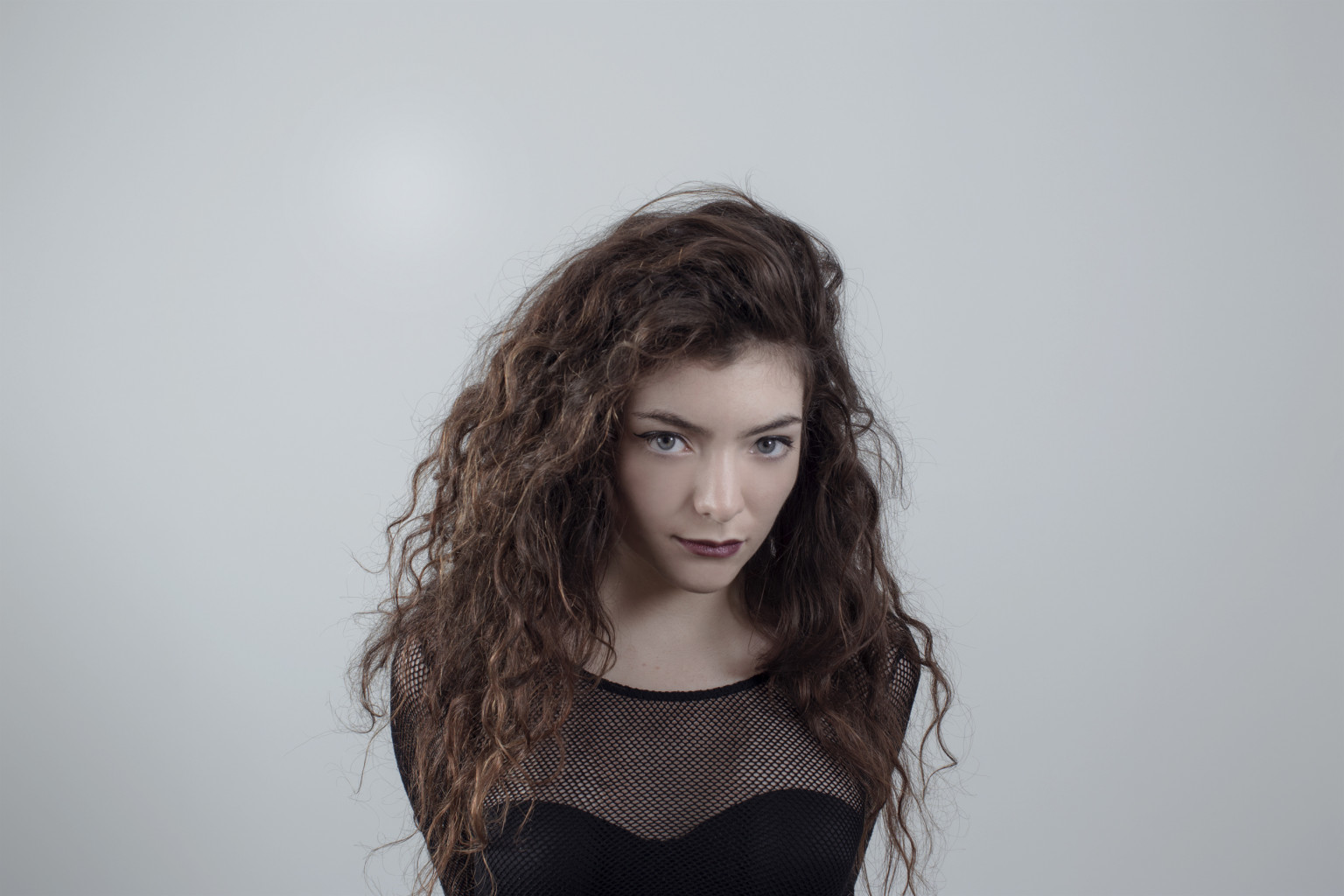 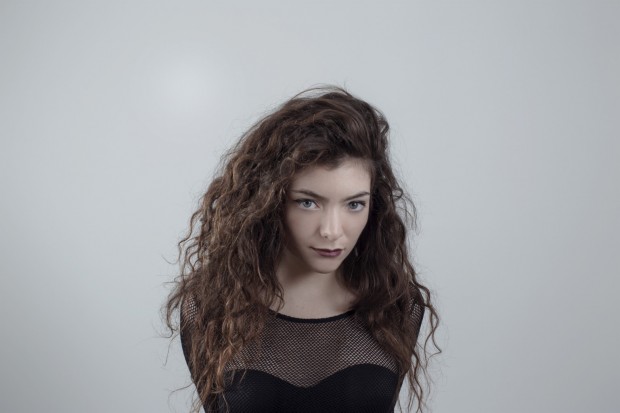 Every Friday, I’ll publish my new tracks and artist picks of the week as featured in the Irish Independent’s Day & Night Magazine in print. Follow Day & Night on Twitter and Facebook.

A sixteen year-old New Zealand teenager shouldn’t really be making music this addictive. She impressed on Jools Holland last week and Team, her new song from her forthcoming debut Pure Heroine continues her kicking against the clichés in pop music (“I’m kind of over getting told to throw my hands up in the air”). Like Dizzee Rascal before her, the drums ape Billy Squier’s ‘The Big Beat’ and comes across as Lana without the Summertime sadness. 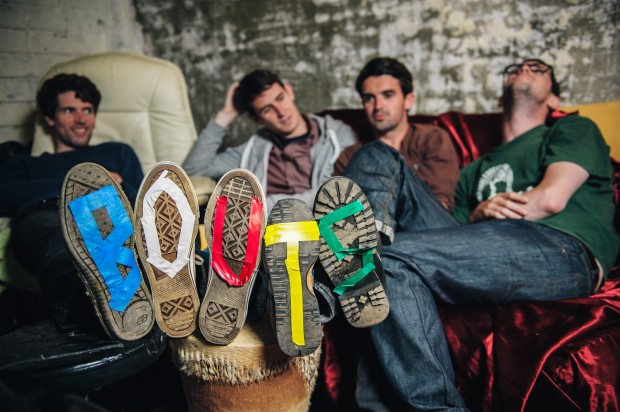 Dublin-based band Bouts’ music is unashamedly melodic guitar rock. As a taster from the band’s debut album Nothing Good Gets Away, out on October 25th, ‘6.0’ is the band at their memorable college-rock best. 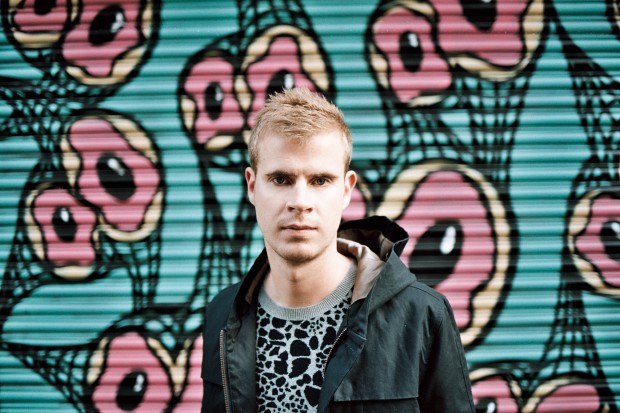 Modern chart dance-pop doesn’t have to be awful or Aviici as Wilkinson’s new single proves. Its drum and bass and UK garage-indebted swing paired with Becky Hill’s huge vocals means the song by the South Londoner is already a hit with over 700k views of the music video in its first week.

Abel Tesfaye as The Weeknd has blazed a sleazy path in R&B for singers who want to indulge in the darker side of life: narcotics, sex, excess and self-loathing set to hazy atmospheric arrangements.

20 year-old Joel Compass, a South Londoner is the latest musician and producer to follow Tesfaye down that road. On his debut Astronaut EP, ‘Fucked Up’ finds Compass in that same remorseful after-party mode as The Weeknd: dealing with the aftermath of a one-night stand while his girlfriend is calling on the phone.

Compass is a producer first and as a skilled one, he injects his songs with subtle nods to modern UK electronica on spacious electronic title track, or dubstep on ‘Kiss Love Goodbye’.

It’s Compass’ falsetto that leaves the biggest impression, a brighter transmitter of hope and beauty as opposed to The Weeknd’s mysogostic minimalism.

Listen to two volumes of Other Voices Series 10 live recordings