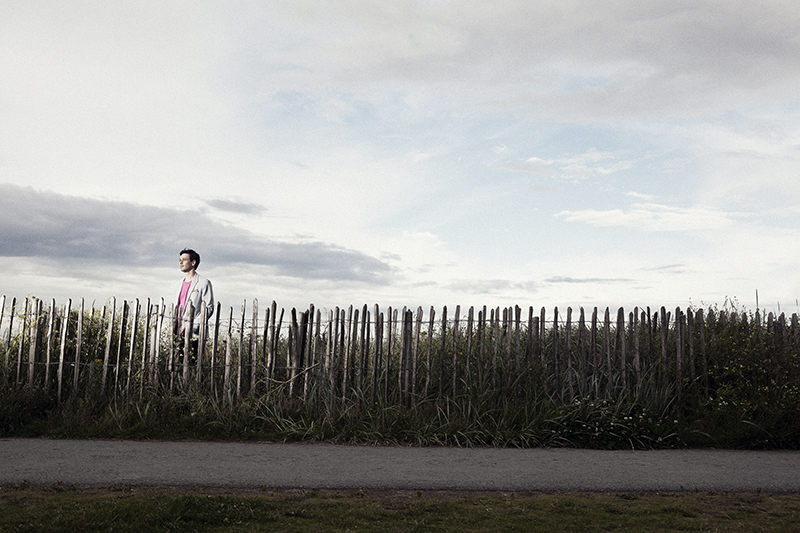 Playlist: The best new music of the week 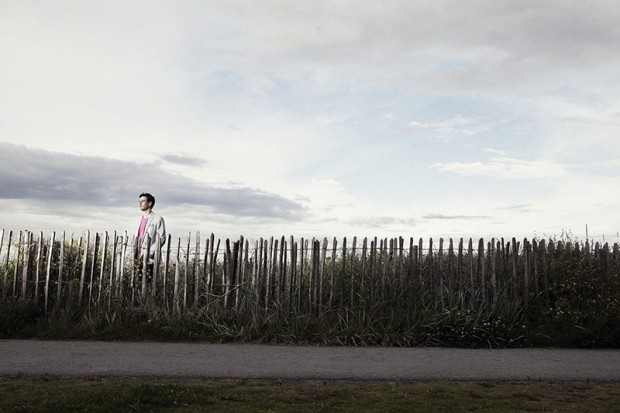 Ross Fortune aka Benny Smiles is back with a considerable wallop of ’80s synth and guitar solo nostalgia pop on ‘Somehow Yours Do’, featuring Sorca Lou of Ships on backing vocals and Sorcha played in Benny’s live band since. They met at the Nialler9 Minimum Maximum gigs in Monster Truck Gallery last year, Irish Music DB fans!

After last year’s Sunshine / Moonlight EP , this track will appear on an Autumn released EP Manos Frias which promises a more “aggressive style”. For its part,  ‘Somehow Yours Do’ has been described as a “Miami Vice love song” and that’s because the song has a suspended-in-the-air synth line and some effect-heavy guitar solos that hark back to the era. It still retains that Benny Smiles jaunty bounce.

The impressive video was shot in Whitehorse, Yukon in Canada by Irish director Traolach O’ Mhurchú who moved to Canada in 2012 “for adventure, but ended up discovering the joys of working at a dog sledding ranch, catching the Northern Lights, and taking in the country’s epic landscapes and wildlife. Traolach expresses a passion for narrative driven music videos, and this one is about the infatuation that accompanies first time love”. The song is a free download from Soundcloud or below.