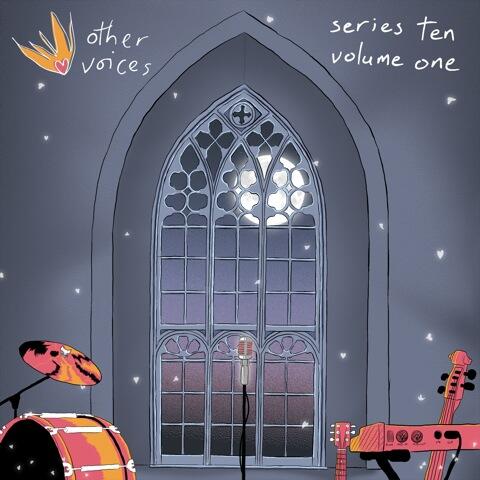 The music TV show, Other Voices had a whirlwind of activity in the last year: extending itself far beyond its Dingle enclave to take in jaunts to Derry and London. To three locations, a few dozen international artists travelled to participate in the series.

2013 for the series has been about growth and extending into other mediums not just places as Other Voices’ online content became much more visible and the team dipped into a tech angle for the next series. Before that happens though, the music remains number one and as such, Deezer have two volumes of live recordings from the series for you to listen to featuring songs from Series 10. Volume 1 features Cherry Ghost, Frank Turner, Band of Skulls, Iarla Ó Lionáird, We Cut Corners (I particularly like Triur’s ‘Feabhra’) while Volume 2 features The Frames, Lisa Hannigan, Mick Flannery, Edwyn Collins, Ham Sandwich, Ambience Affair, Fred and more. There’s also volumes from the previous series‘ up on the platform too.