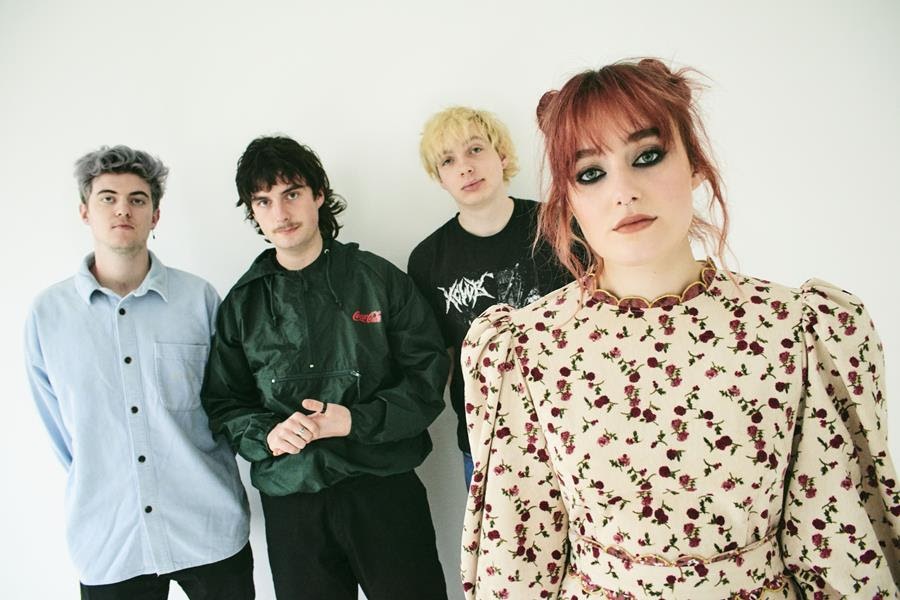 Galway band NewDad have followed up the October release of ‘Ladybird’ with another track from their forthcoming EP Banshee due on February 9th via Fair Youth Records.

‘Say it’ is a fine indie bop, a song which Julie Dawson says is “about unrequited love, about when someone is with you but not really, it’s supposed to capture that frustration you feel when you’re giving someone your all and they’re giving you nothing in return. The fast pace of the song makes it feel like I’m venting which works considering the feelings of irritation and bitterness I’m talking about when you don’t want to like someone but you can’t help it.”

‘Say It’ is from the band’s forthcoming second EP which was recorded and co-produced in Belfast once again with Chris W Ryan and was mixed by John Congleton.

“This EP is definitely bigger, having more time in the studio definitely meant we got to experiment more and layer more into each track so there’s an overall bigger sound! The main themes of this EP are restlessness and anxiety, during lockdown that’s how myself and most people were feeling so that’s what inspired a lot of the writing.”

2022 will see NewDad play international festivals like SXSW and All Points Easts along with debuts in LA and New York.