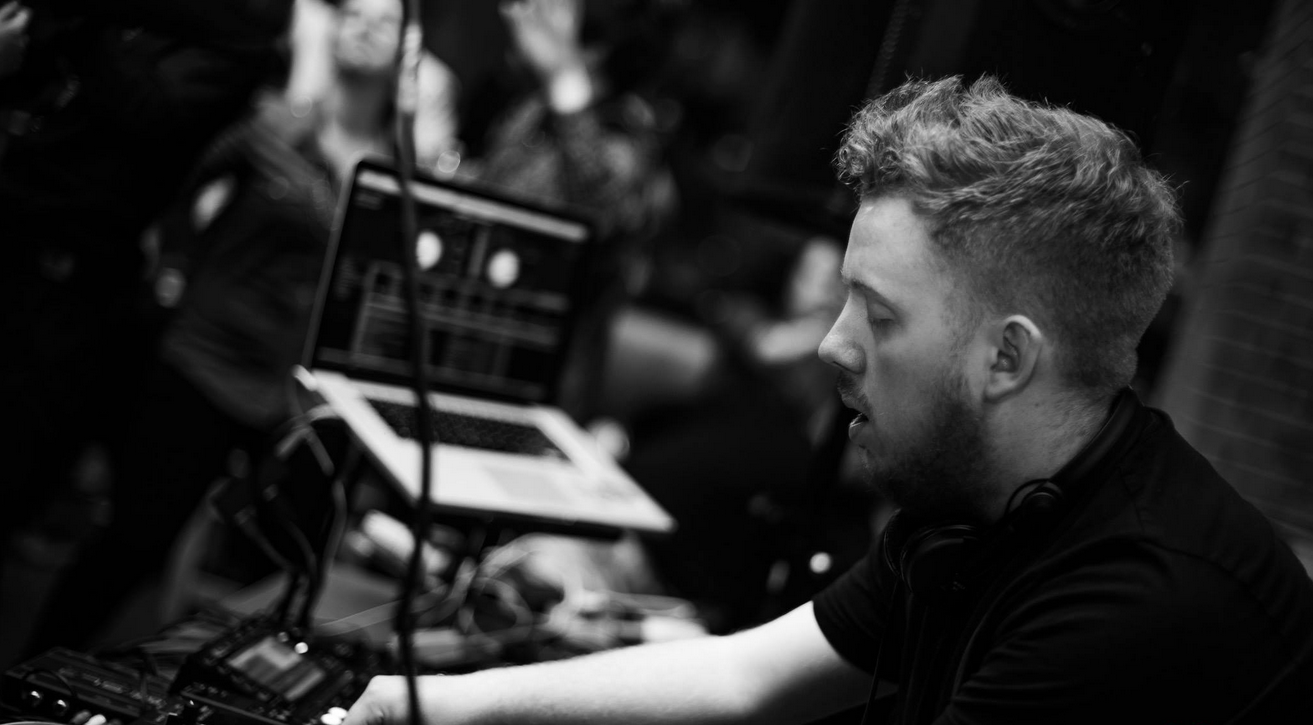 Niall D’Arcy is a DJ you will know from residencies at Hidden Agenda at weekends and the Somewhere? club in The Workman’s  on Wednesday nights. Both club were voted top of the best club nights in last year’s poll so Niall and company are doing something right. The Newbridge, Kildare man continues to embed himself behind decks in the city and if you want to see him play over the Christmas and New Year, you can see him support Krystal Klear on Stephen’s Night and Frank B on NYE, both in Opium Rooms.

Jack J – ‘Looking Forward To You’

This is my track of the year. Jack J, who is also one half of Pender Street Steppers, put this out on Mood Hut back in August, and I’m pretty sure I’ve played it in every DJ set since I got my hands on it. Smooth as silk bassline and vocal, and works as well at 2am as it does at 10pm, which is always the sign of a great house record.

This guy keeps getting better and better. We’ve had him play Hidden Agenda a couple of times, and he’s one of the best DJs/Producers around at the moment, as well being a very nice guy. This track is from his mini album entitled “Music For The Uninvited”, and it samples an old Isley Brothers track called “Don’t Say Goodnight (It’s Time For Love)”, which is a sample you might also recognise from the J Dilla track “So Far To Go”. This track uses that sample just as effectively, and the result is a fantastic, peak time club track.

Two Australian dudes, who make insanely catchy dance music. They came to my attention after I watched their Boiler Room last year, and I’ve
been hooked ever since. A producer + singer duo who essentially make very well put together party music. This track is from the recently released “Drunk At The Jazz Club EP” and is one of their standout tracks.

Another one that I’ve been playing out a lot this year. Released on Bodytonic at the end of March this year, this one finally, and well deservedly put fellow Newbridge man, Gavin Elsted, on the map. It’s been played out by the likes of James Holden, John Talabot, and Pional, so it must be doing something right. This track has a gorgeous Italo feel to it, with big synths stabs building up to a massive, hands in the air, last 90 seconds or so.

I nicked this one from Kaytranada after his set at Electric Picnic, and I’ve been playing it every Wednesday in the Workman’s ever since. Massive low end, a super catchy bass melody, and a guy rapping about being a stoner. What more could you possibly want?

This track has probably been brought to a lot of peoples’ attention recently due to Wiz Khalifa putting out a version of it with him rapping over the instrumental. The original is much better though, so just stick to that. The best track, from the best album of the year in my opinion. I’ve listened to this album at least once a week since it came out back in April. It’s got this haunting synth line to just reels you in. Stellar stuff from Mac.

Probably the biggest curveball on this list. This is a hardcore punk rock track. Definitely the rawest thing I’ve heard this year. It was released on Captured Tracks, a label that has a knack for putting out great music (see Mac DeMarco track above). This might not be everyone’s cup of tea, but I fucking love how heavy and raw it is.

A close runner up to that Jack J track for track of the year. Released on Kyle Hall’s label, Wild Oats, back in February, this is another one that works at 10pm, and works just as well at 2am. A hypnotic bassline, with an intricate beat underneath it, and a hint of some hip-hop influences too. There is a moment in the track about 5 minutes in where the bassline stops for a couple seconds and then drops back, and it makes me weak every time. So good.

A beautiful piece of mid tempo disco house music, that racks in just under the 10 minute mark. This is track is full of melodies, sounds, and textures that all fit together perfectly, and is best listened to on a big system with your eyes closed. A track to get lost in.

The slickest house jam I’ve heard this year. This was one of those tracks that I had on repeat for a couple of hours after I first heard it. I’ve actually just played it four times whilst writing this little description of it. It’s a track that makes you stop and listen carefully. All of the Andras & Oscar stuff is great actually, but this is the best of the bunch.