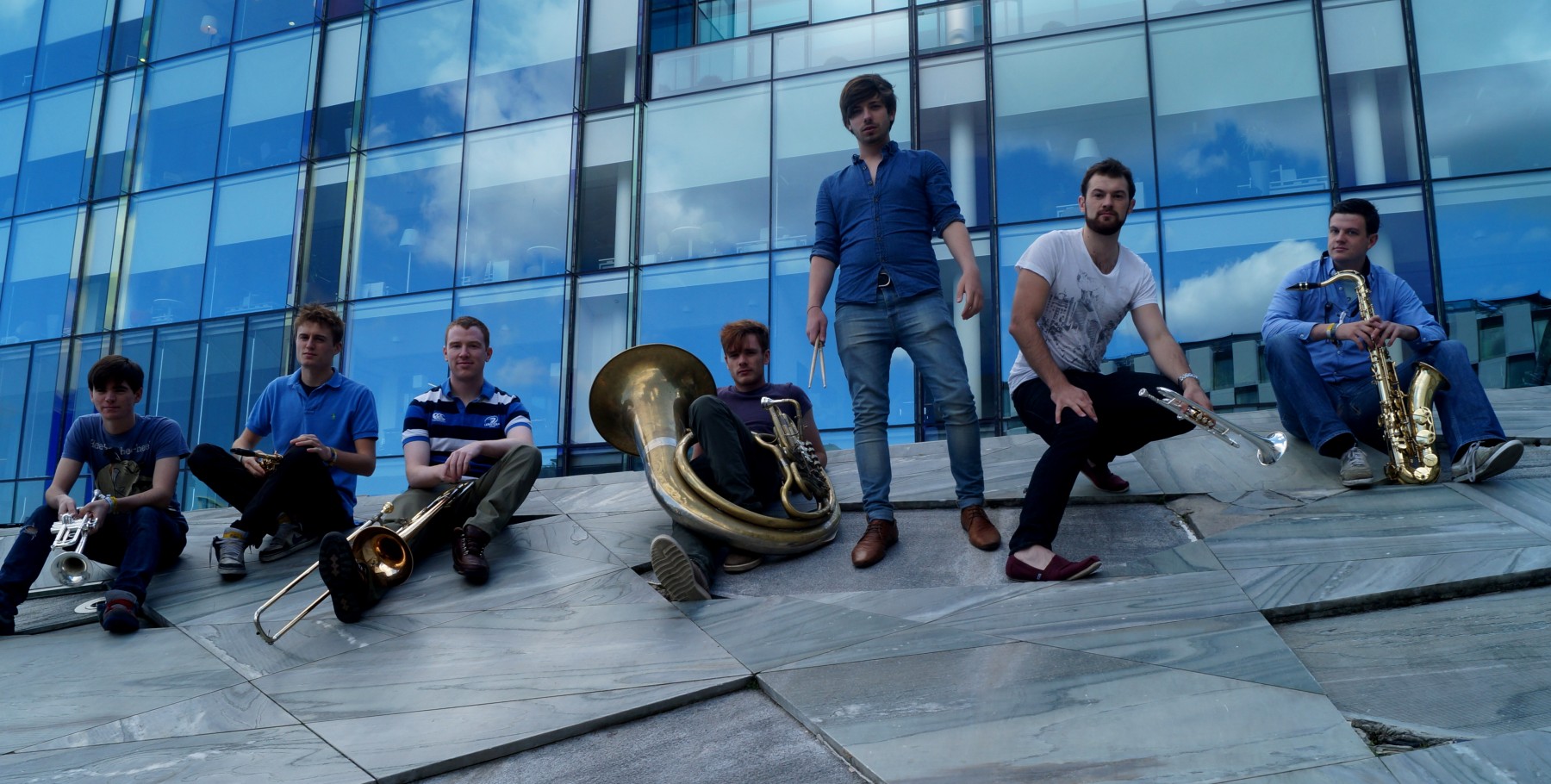 I am excited to announce that Happenings and Nialler9 are teaming up once again after last year’s New Year’s Thieves gig for a special outdoor gig next Wednesday August 13th in Fitzwilliam Square as part of Happenings’ open-air music series.

Come down to the park after work from 7pm until 9:30pm (weather permitting) for a €10 entry and be treated to the sounds of: 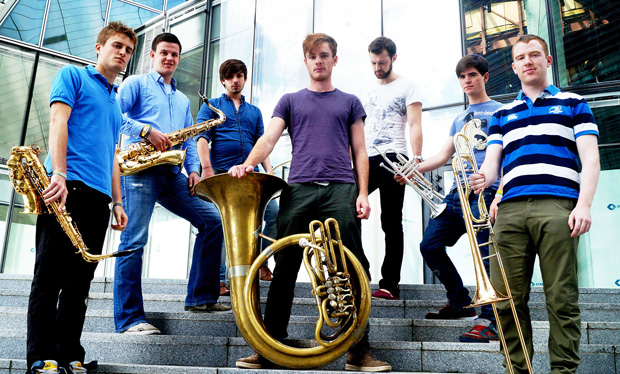 Dublin’s premier New Orleans-style brass band. These guys are taking off and have a big gig coming in October in the Button Factory after already selling the venue out recently. The 8-piece band have been known to cover Beyonce’s ‘Crazy In Love’ and Jason Derulo’s ‘Talk Dirty’. This is your chance to see them play on the grass outdoors. 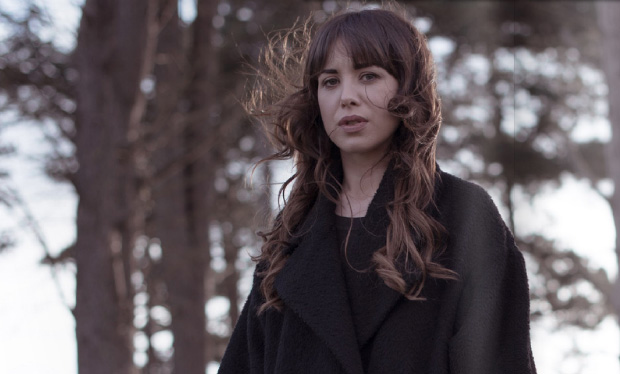 Galway’s Maria Somerville makes slow, moving music with the barest of instruments and the most delicate of touch. She’s gearing up to release her debut EP after gigs at Hard Working Class Heroes, IMMA’s Summer Rising and Drop Everything.