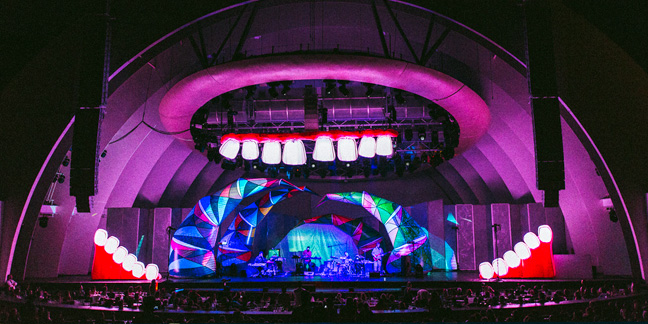 Highlights: Animal Collective, Bon Iver, Simian Mobile Disco, Exitmusic, Passion, Pit with Chad Valley & Chvrches, Lee Fields,  Addison Groove and Slow Skies.
This is the weekly list of recommended Dublin gigs taking place over the next seven days published every Tuesday. All times are 7.30/8pm unless stated. Feel free to recommend events not present in the comments below. If you’re looking for tickets to sold out gigs try #ticketfairy on Twitter. 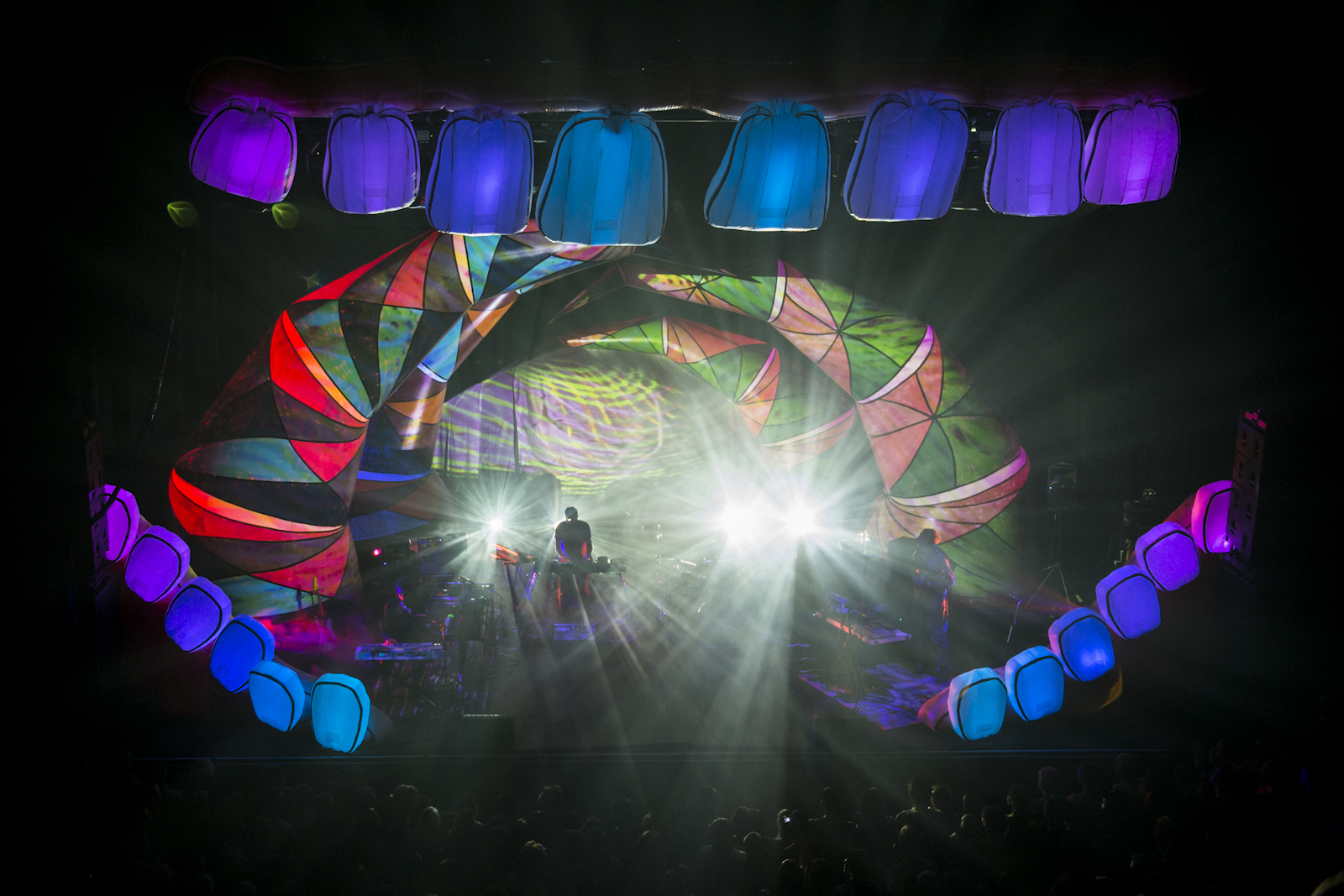 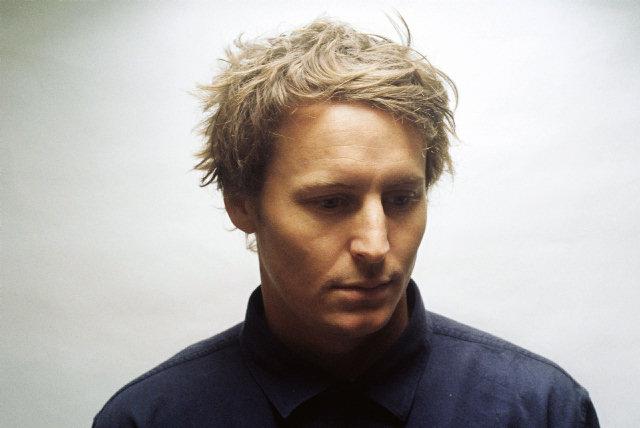 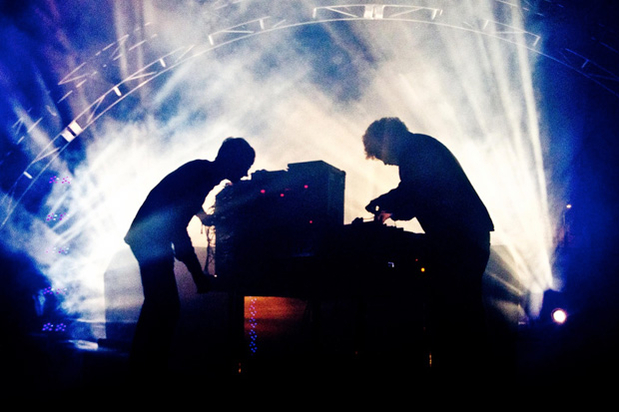 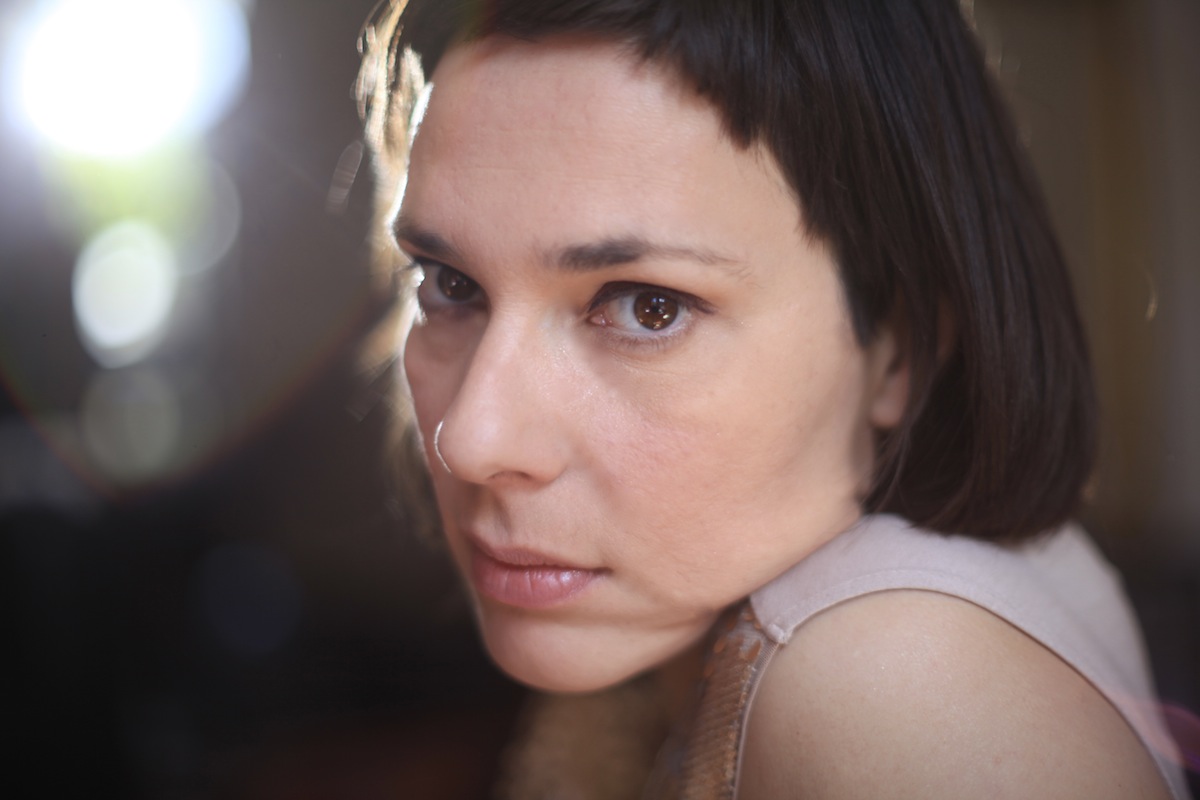 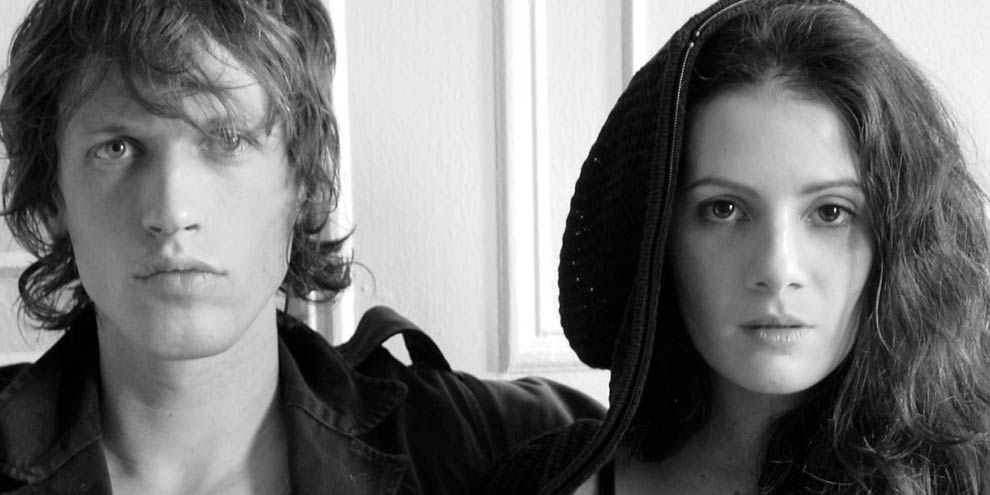 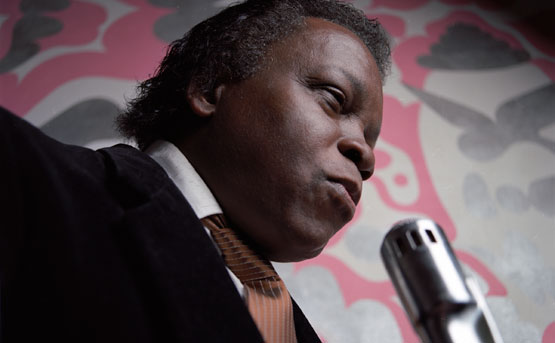 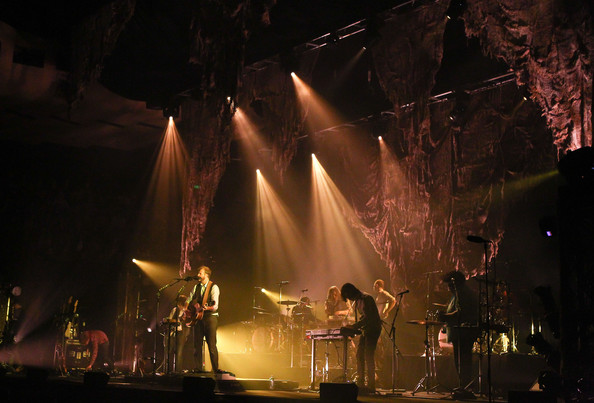