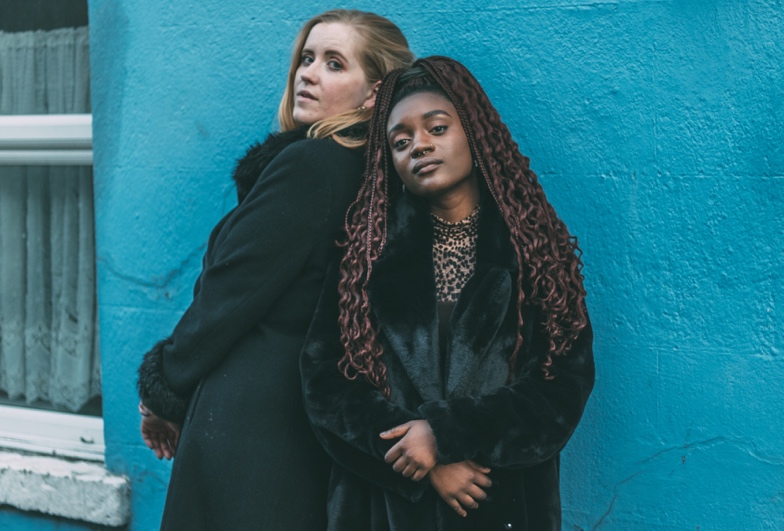 Nialler9 Podcast: Run The Jewels are the soundtrack to the trash fire of the world

Last month, we shared the news of a new Irish 70-strong collective called The X Collective which you can read about here aiming to “The collective will aim to highlight a diverse range of social, political and musical ideas from the perspective of our amazing talented group of artists.”

Now, two of the collective’s members Zapho and Tolü Makay have a song out this Friday with Jenny Browne that you can hear right here before release this Friday.

‘Collide’ was made collaboratively during lockdown “tells the story of a building new interest in two people (souls), figuring out where they are, but not sure of what the outcome may be. They are in the moment and realise the emotions they have for one another may not be able to fully manifest due to uncertainty either from others perception, or personal beliefs. This song provides an imaginary space to see it all, to feel it all, somewhat of an escape/illusion.”

It’s a strong opening gambit from the Collective.

This was very different for me as it is an LGBT themed song. Being an ally and having friends who are LGBTQ+, and having been given this opportunity, I wanted to represent positively however possible. This song is me standing in solidarity for people who look like me, especially living in Ireland, that don’t feel they have the freedom to freely be themselves.

In light of everything that has happened last month around Black Lives Matter campaigns, and this month being Pride month, I feel it’s important to share this song. Being an Afro Irish singer living in Ireland, it’s important there’s something for everyone.”

“In trying to establish myself more as a producer on the music scene, I wanted to start writing and working with other women in music. It was by total chance that I met Tolu at a gig, and Jenny a year later at a rave in Berlin, I couldn’t have been luckier to find two truly talented artists to work with.”