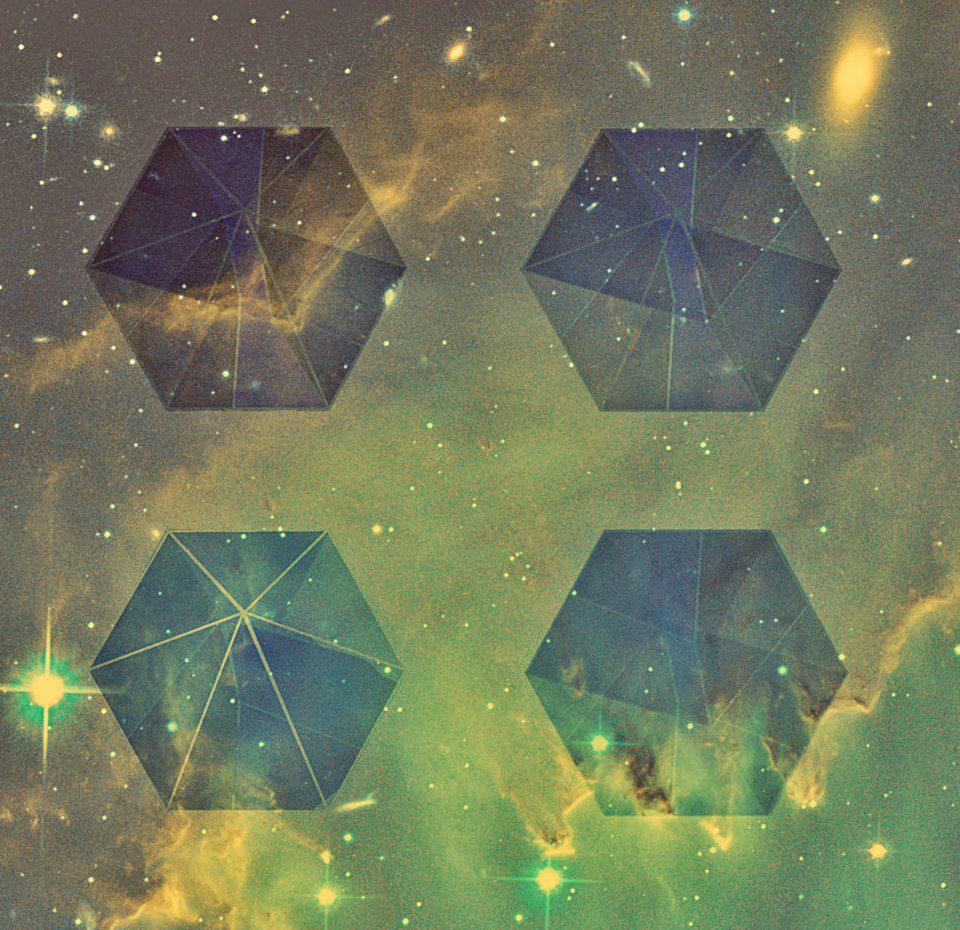 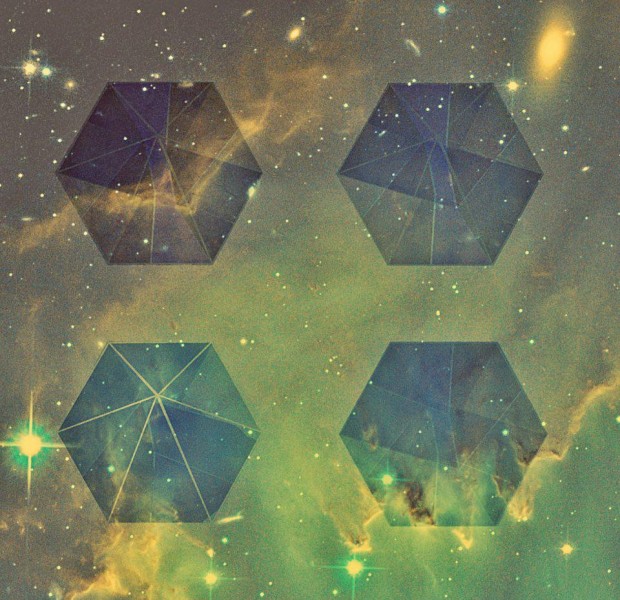 Two weeks ago Ships shared a video of themselves working on their debut album. The band will be relatively quiet this year as a result but Camden Crawl Dublin is happening this weekend and the band are playing two shows at it. One at Phantom FM Claire Beck’s Button Factory show at 8pm on Saturday and another at the Nialler9 night in Sweeneys on Sunday at 10:30pm. Ships will also be DJing at Hidden Agenda on Saturday night.

Ships’ Sorcha McGrath put together a mix for This Greedy Pig to mark the occasion entitled the ‘Happy House’ mixtape. Rather than a truckload of dodgy house music, the 35 minute mix inspired by the Shuggie Otis song of the same name. It has classic artists Otis and Etta James rubbing shoulders with Luke Abbott, Joakim and Sorcha’s entire reason for starting the mix in the first place, John Forde’s amazing ‘Stardance’. Listen here and download at This Greedy Pig. More info on Camden Crawl over here.