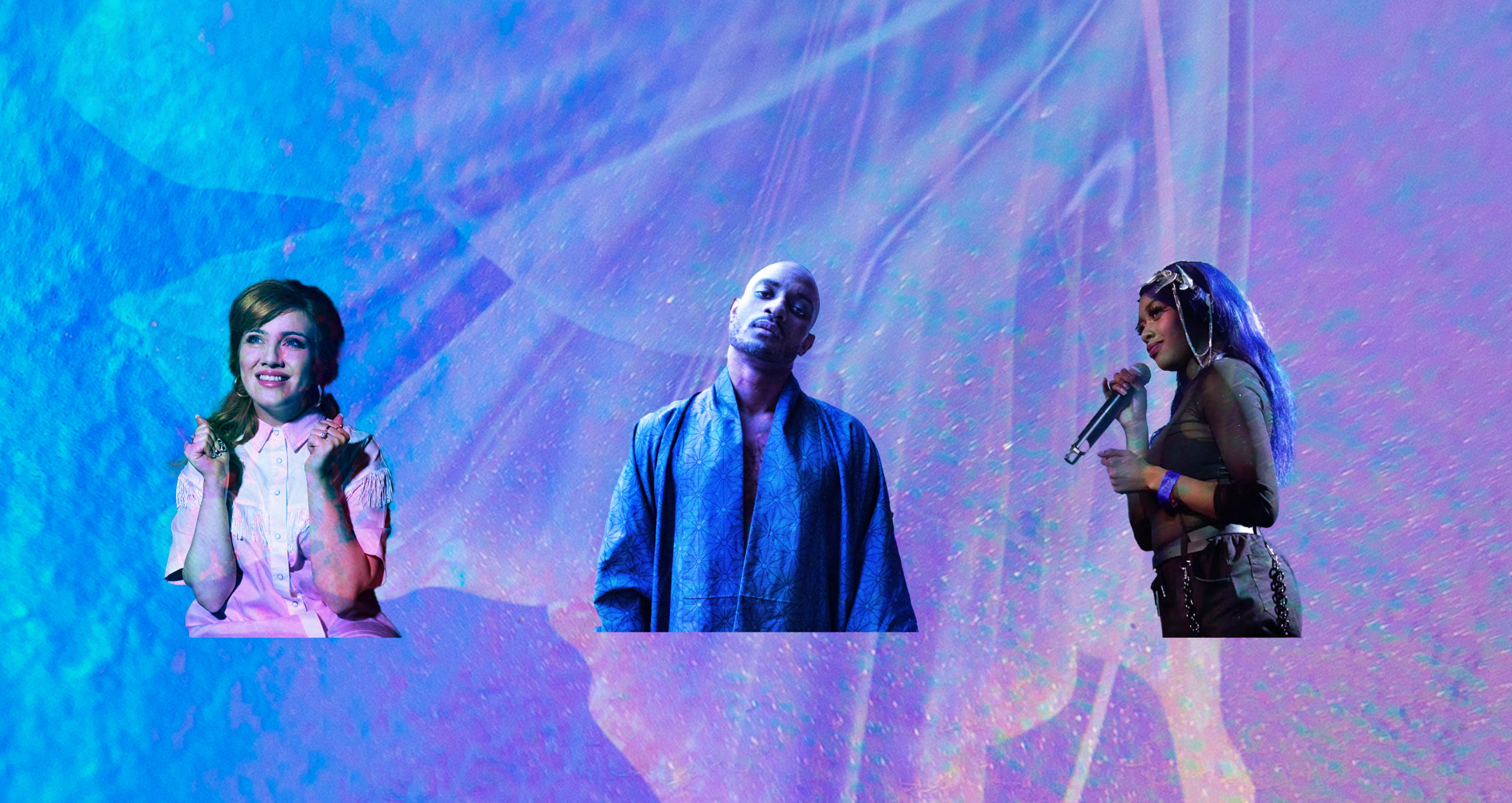 If you want to get access to the best of 2020 Playlists, including the top 100 Irish songs of 2020, support Nialler9 on Patreon where we are currently running a 12 Playlists Of Christmas feature for members.

Taken from the FaR Collective artist’s EP Fruitless Grapevine, the watery production of ‘Felt’ is one of quite a few highlights from the six-track and is notable also for its Mick Jenkins feature. UD’s music flows between R&B, rap and pop.

Dublin four-piece Sprints mark their card with ‘Drones’ – the band’s best song released to date – melding tension-filled rhythms, guitar stabs and post-punk sounds into a song that is anchored by Karla Chubb’s running vocals, that has to have some strong inspiration via Girl Band, which is fitting as Daniel Fox of the band produced the EP and track. Win win.

The Irish producer Shee has been knocking out fine dance tracks with a French house touch for a while now, and his latest release on House Of Disco, has an acid-house spacious feel.

‘Shmelly’ is a fine example of why the Dubliner is one of our finest MCs, not bowing to the zeitgeist and staying running in his own lane. We are looking forward to the album in 2021.

NewDad are a young Galway-based dream pop trio and this is their third single of velvety rock band loveliness about a breakup.

‘Wearing Red That Eve’ mentions an incident in New York where a group of men shouted profanities at the artist, although the exact details remain elliptical in favour of Mae Power focusing on the triviality of what she was wearing that day. Much like her music, the details are ethereal and that is the strength of her art.

Gartland’s writing has a powerful propensity for life’s specificities and ‘Heavy’ charts the melancholic re-imagining of love’s mundanities that occurs after a separation. Minimal instrumentation and her building delivery come together for a track that is both heart-wrenching and endearing.

The Kildare R&B singer April Lawlor has a great 2020 with two EPs that displayed a confidence and singular sound. ‘New Conditions’ is my pick for the best of them.