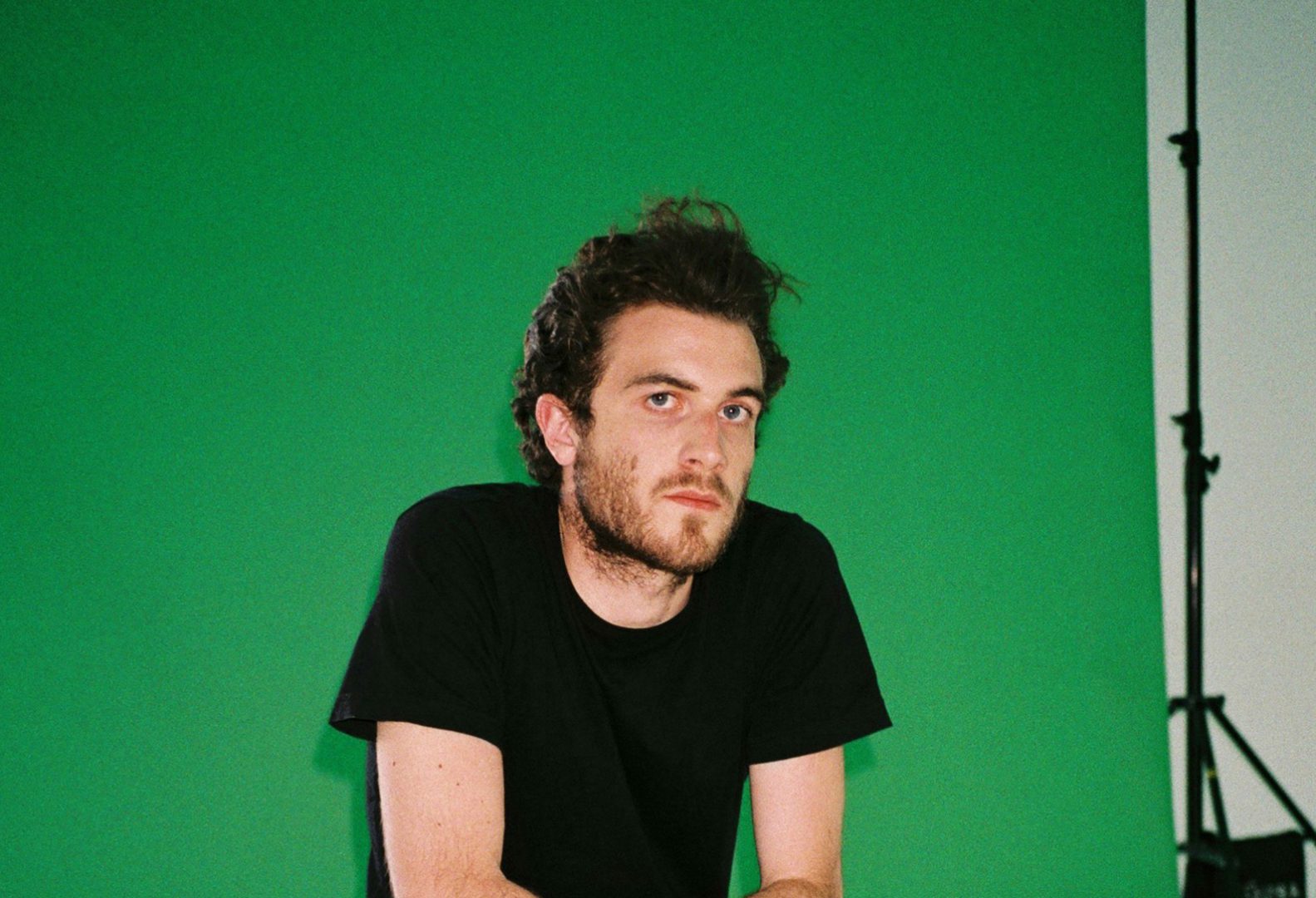 Chilean producer, composer and DJ Nicolás Jaar, one of the globe’s very finest in his field, has today announced the release of Cenizas – his first album under his own name since 2016.

The announcement comes fresh from a sustained period of activity from the artist, who released an album under the Against All Logic monikers earlier this year, as well as producing FKA Twigs’ Magdalene.

The album will be released on March 27th.