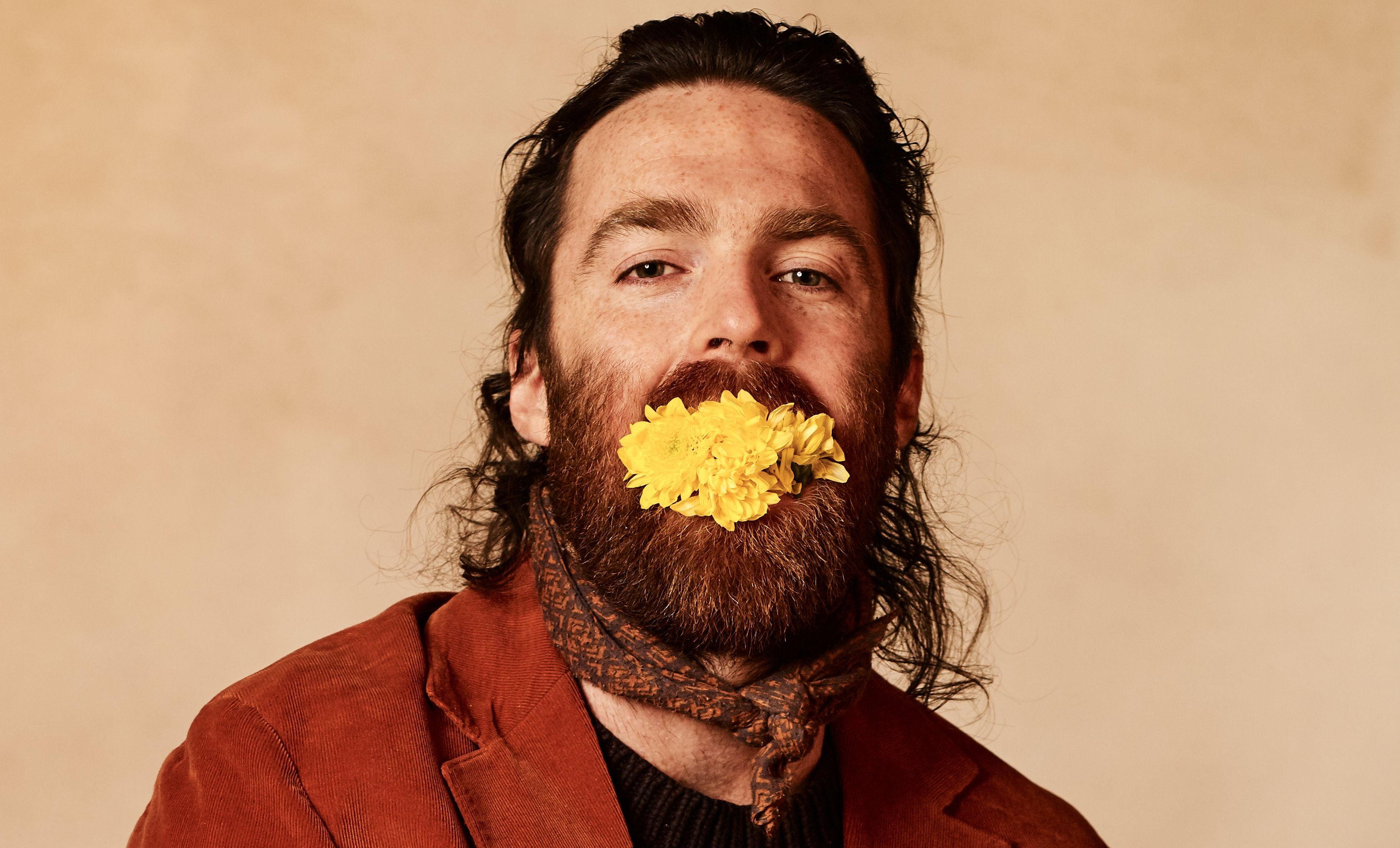 Tickets are €30 plus dees on sale Friday March 15th at 9am from Ticketmaster. Nick Murphy has partnered with PLUS1 so that €1 from every ticket will go to organizations bringing dignity, equity, and access to communities who need it.

Murphy has announced a second album Run Fast Sleep Naked and a full tour, he also has a new single called ‘Sanity’:

More on the album

To make Run Fast Sleep Naked, Murphy spent four years traveling the world solo with a microphone in his suitcase, recording his vocal tracks in whichever spaces and environments most inspired him. During that time, he immersed himself in intense self-examination, a process aided by his reading of Joseph Campbell’s theories of the artist’s shaman-like role in modern society. With its penetrating songwriting and kaleidoscopic palette, Run Fast Sleep Naked is a hypnotically candid document of that searching, an album equally informed by constant questioning and steadily arriving at fragments of truth.

Although Murphy captured his vocal performances in spaces across the globe—including his grandmother’s living room, a studio in Tokyo, a vacation rental he shared with his family in New Zealand, and his own New York City apartment—the musical component to Run Fast Sleep Naked was mainly recorded at Figure 8 in Brooklyn. And in sculpting the album’s shape shifting sound, Murphy enlisted over 15 musicians and a full orchestra, embedding each song with unexpected textures and wildly varied tones.

In bringing Run Fast Sleep Naked to life, Murphy rigorously questioned his own motivations for making music and his fundamental intentions as an artist. He discovered a new touchstone for his creative output: music that empowers and elevates each listener to a more exalted version of himself or herself, and ultimately undoes a certain emotional suppression imposed from the outside world.

Run Fast Sleep Naked is the latest in a series of widely acclaimed releases from the singer / producer / multi-instrumentalist, including Built on Glass—a platinum-selling effort that won him seven ARIA Music Awards including Best Male Artist and Producer of the Year, and lead to him playing sold out shows on five continents; appearing at major international festivals including Coachella and Glastonbury; performing on television internationally including The Ellen DeGeneres Show and Jimmy Kimmel Live!; and seeing his music videos receive hundreds of millions of views, including over 180 million views alone for his MTV VMA-nominated video for “Gold,” directed by Hiro Murai (Atlanta).