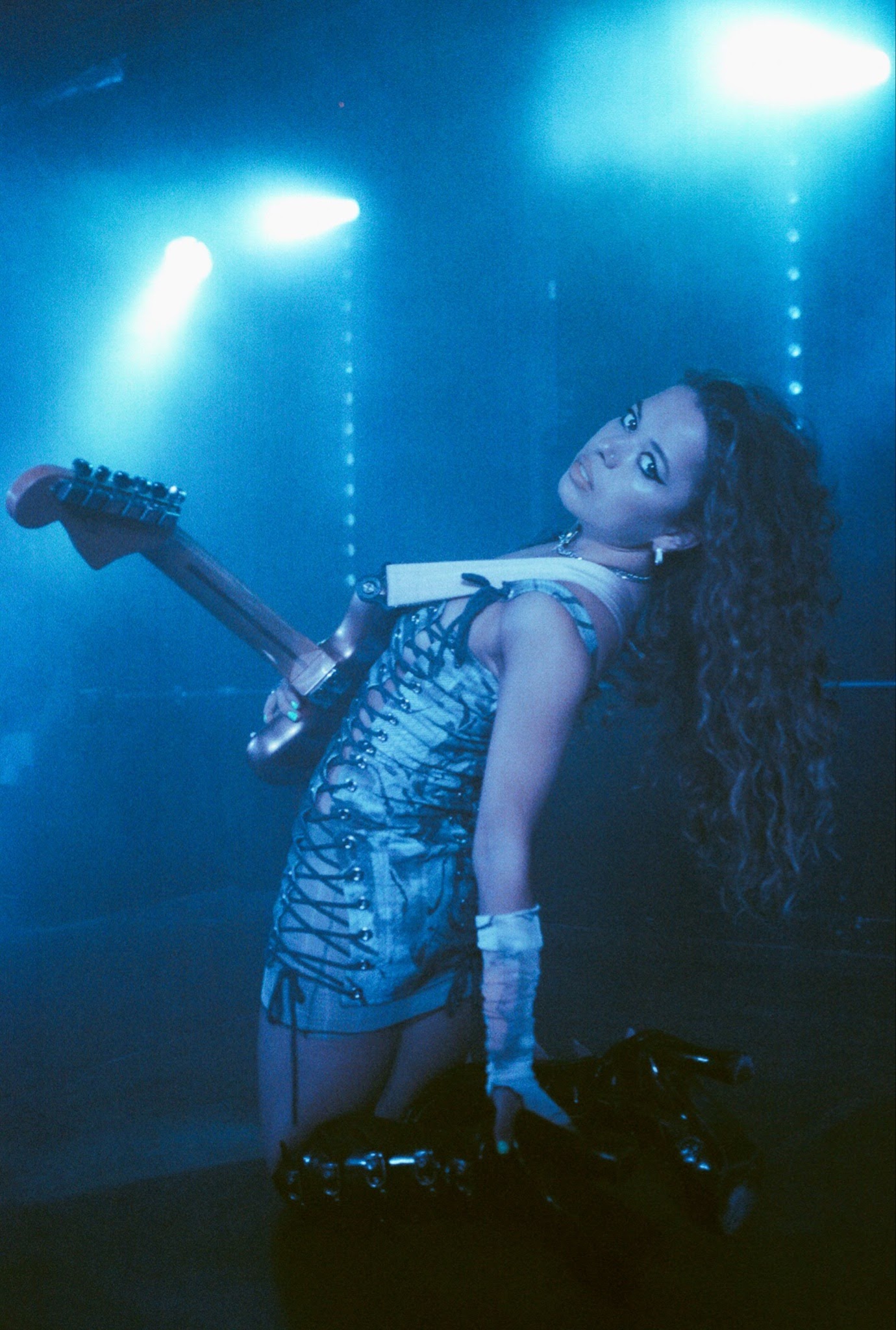 Nilüfer Yanya has announced extensive European dates in March next year including a date at Whelan’s on March 12th.

Tickets are already in pre-sale for the Dublin show and general tickets are on sale this Friday at 9am priced at €21 plus fees.

ilüfer Yanya has announced a second album to follow on from the excellent 2019 debut album Miss Universe and last year’s Feeling Lucky? EP.

Painless gets a release on March 4th on ATO Records and the album’s first song, the frenetic ‘Stabilise’ has arrived with a video by Nilüfer’s sister and creative collaborator Molly Daniel.

Of Painless, the press release claims it takes a more direct sonic approach than the debut “narrowing down her previously broad palette to a handful of robust ideas that revolve around melancholy harmonies and looped industrial beats to mimic the insular focus of the lyrics.”

“It’s a record about emotion. I think it’s more open about that in a way that Miss Universe wasn’t because there’s so many cloaks and sleeves with the concept I built around it. I’m not as scared to admit my feelings”.