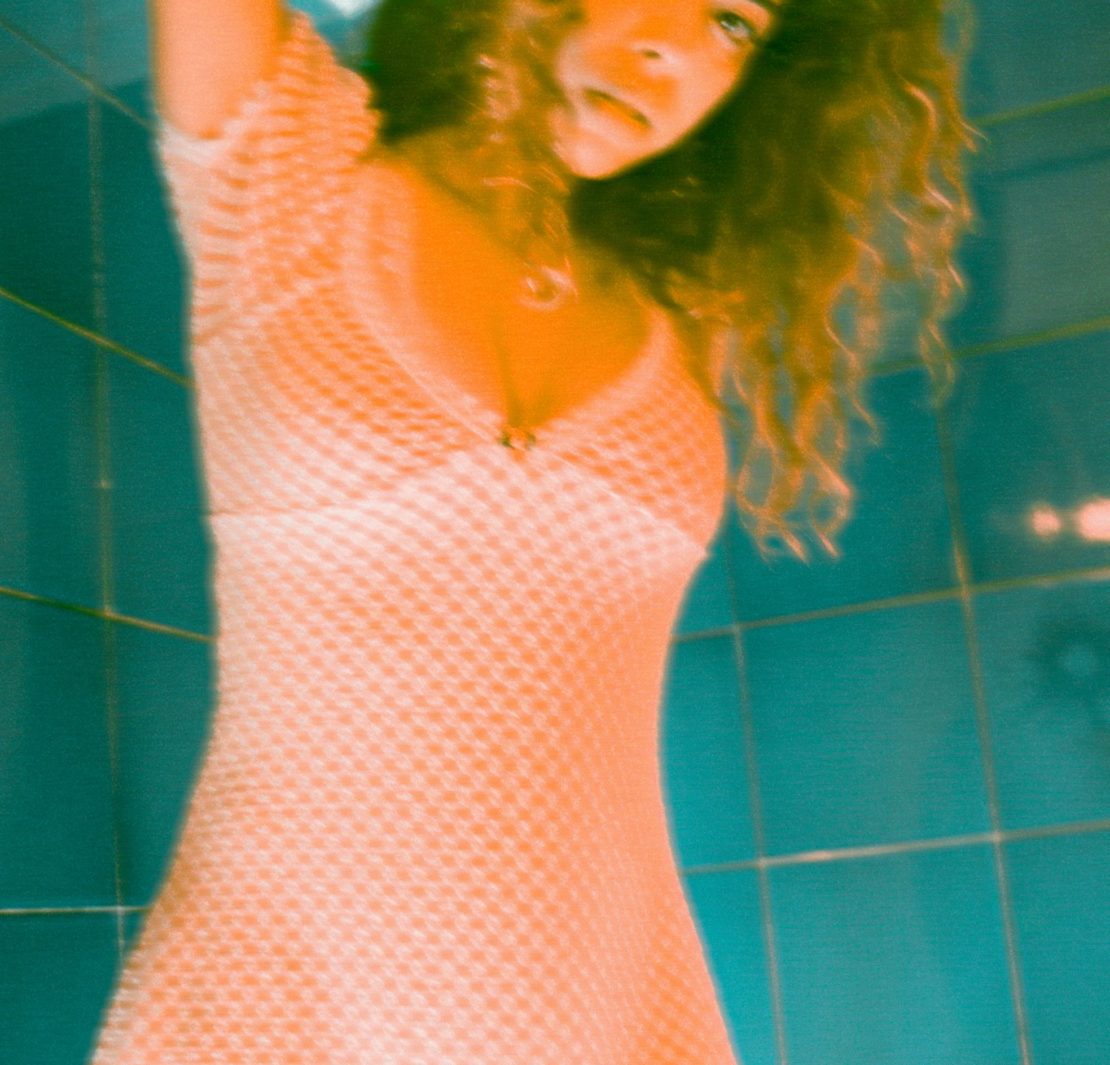 Feeling Lucky? is a three-track EP out December 11th, lead by ‘Crash’, a song produced by New York producer Nick Hakim. The video was directed by Nilüfer’s sister Molly Daniel and centres on the fear of flying, aerophobia.

“Last year, doing a lot of touring I found myself becoming more and more anxious each time I boarded a plane , something which was new for me as I’ve never had a fear of flying. With each flight we took it felt like the turbulence was getting worse and I was convinced my luck was due to run out. I didn’t write ‘Crash’ about being on an aeroplane but I really like it visually as an embodiment of the song.”

The EP also features ‘Same Damn Luck’ which was co-written and produced with Domino Recordings artist, Will Archer, while Londoner Bullion provides production on ‘Day 7.5093’.

The Feeling Lucky? EP centres around ideas of unpredictability and change. Yanya explains:

“One of the songs had the theme of luck in it as a concept but then I realised they all do. That got me thinking about luck in general; good and bad. Things out of our control and things in control of us, how often we put acts and happenings down to the fortune of good luck or bad luck when things exceed our expectations or don’t go according to plan.”

Rosie Carney has covered Radiohead’s The Bends in full