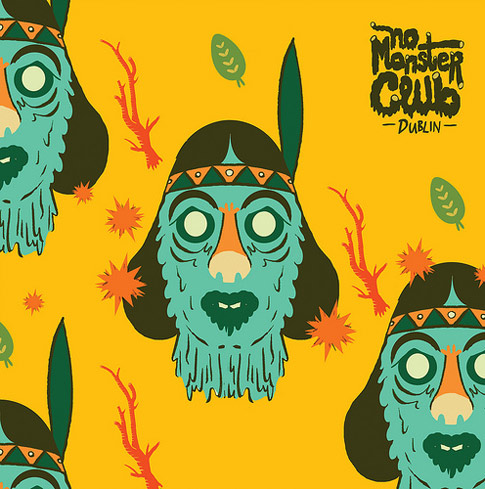 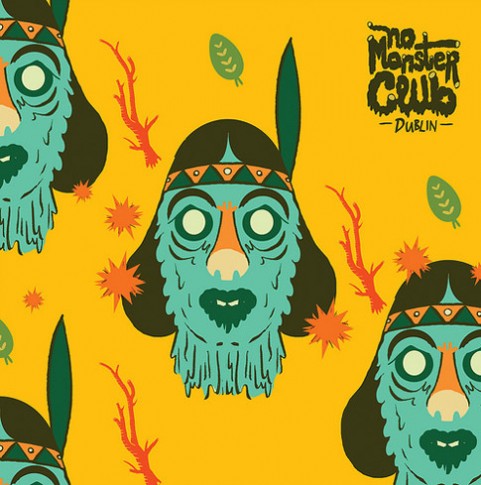 A new No Monster Club album is out on March 23rd on 12″ vinyl through CF Records. With the title as simply – Dublin, it will be Bobby Aherne’s 14th release in his discography of various bands. It’s not just Aherne though, on record as well as live he’s joined by his GPO bandmates. The 10 tracks that make up Dublin were recorded in a proper studio for once near Kildare’s mighty Hill Of Allen with Poggy Dillon, a mythical place that fits in with Aherne’s daytime job as as a professional storyteller in Ireland’s National Leprechaun Museum. No kidding. Artwork above is by Stephen Maurice Graham aka 400 Facts, my go to illustrator for our podcasts and an awesome all-round guy.

Check out the shenanigans they got up to on tour in Europe last summer and download the track in the more. Pre-order.