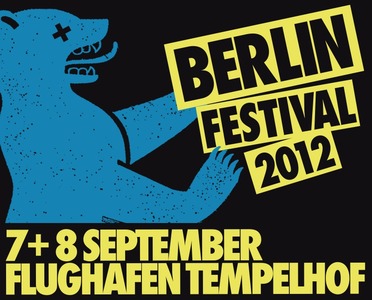 No Monster Club – ‘Be My Bone’ 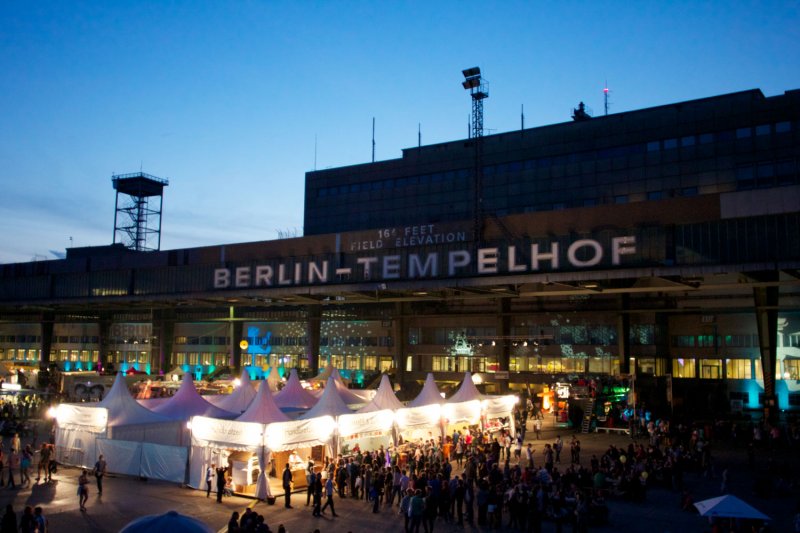 Last year’s Berlin Music Festival was one of the best city festival experiences I’ve had and this year, the initial lineup looks like the kind of deal that may sway people away from Electric Picnic which happens a week before.

It all takes place in the old Tempelhof airport in the city on 7th and 8th of September before night-time events see the festival move to warehouses and clubs. The lineup so far has a distinct electronic lean but there’s plenty of mixture in there too.

My review of last year.

22 years on, Little Dragon have still got it