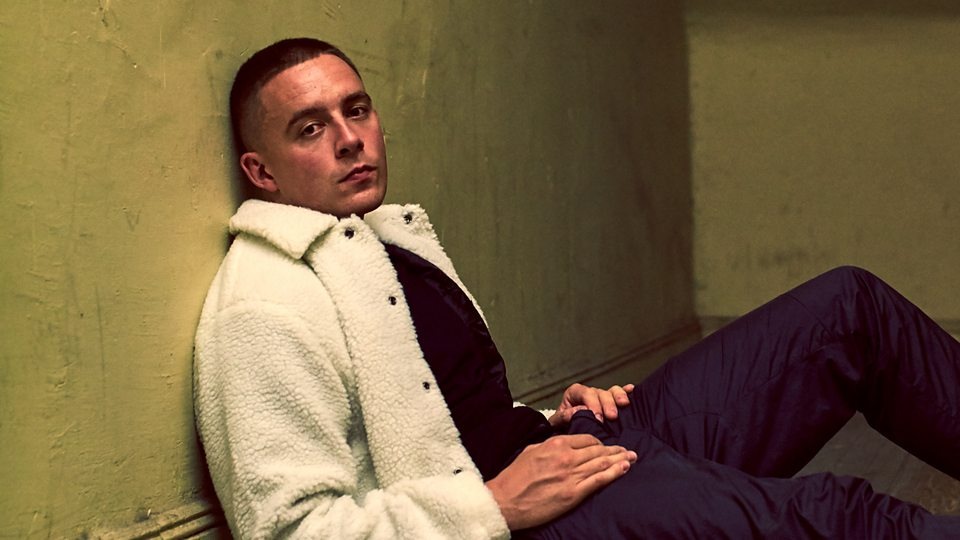 At over 500 million streams worldwide, Dermot Kennedy is well and truly one of Ireland’s most popular exports.

The singer-songwriter seems to have closed off a chapter of his career with the release of the Dermot Kennedy compilation earlier this year. The compilation featured all the material the artist had released in single and EP formats up until the new year.

It succinctly wrapped up the past couple of years for Kennedy. A period in which the artist’s music has largely transitioned from solo singer-songwriter tracks to full-bodied pop anthems.

‘Lost’ is the first of the material we’ve heard since that compilation, so it’s probably a good indicator of the direction the artist is shooting toward.

Kennedy remains a maestro at penning pop melodies and compelling lyrics to accompany them. There’s always been a high-stakes emotional aspect to Kennedy’s lyrics and that remains on ‘Lost’. The opening lyric of “When everything was broken / The devil hit his second stride/ But you remember what I told ya / Someday I’ll need your spine to hide behind” confirms as much.

Some will not find this heightened emotion appealing. However, Kennedy’s intensity has been at the core of his success. It’s the reason why people literally cried when he performed ‘Glory’ last year in Vicar Street. Much of the evolution he’s undergone musically seems to have directly supported this aspect of his original sound.

Whether it’s the hip-hop swung drum beats or the larger than life piano parts that make up the body of ‘Lost’, Kennedy builds his tunes around the mood and tone of his lyrics. He’s been expert at it. Remember how well the vocal sample compliments the chorus on ‘Moments Passed‘? It’s songwriting like this that makes Kennedy’s pop music unique in a genre that so often throws a couple of lines on top of a catchy groove.

So it’s a shame the second half of ‘Lost’ veers off the path a little. There’s something in the string parts that feel out of place. There’s maybe one chorus too many. These feel like an afterthought. Features added in to ensure the track has as much anthemic appeal as possible.

Pop superstardom is a tough line to walk. Especially for an artist still writing his own material, a rarity. Everything Kennedy releases has to be fit for arena concert crowds and radio DJs, regardless of whether Kennedy first imagined the song to work in those mediums. So some compromise in his material, to accommodate that, is to be expected.

Regardless, ‘Lost’ is another superb single from one of the nation’s finest artists. Be sure to give it a listen.