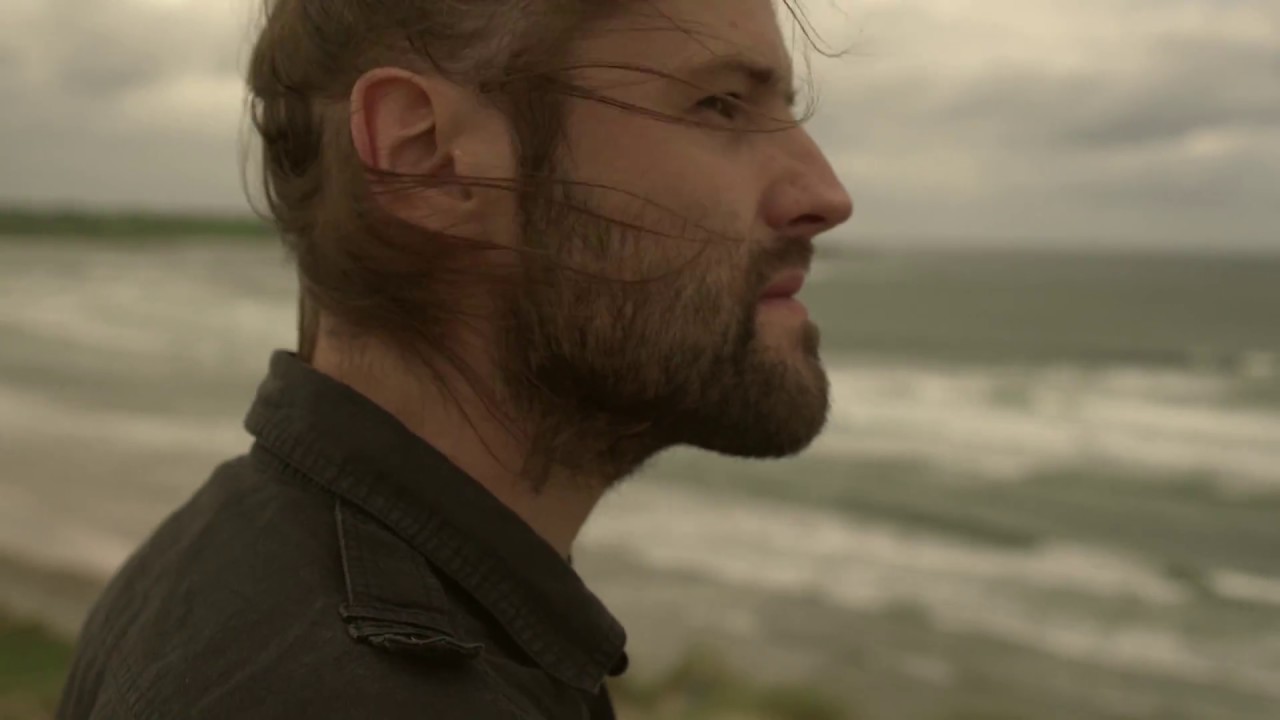 Myles O’Reilly (Arbutus Yarns) has directed a video for the song shot in Sligo in in Strandhill, Edenbaun and Knocknarea.

‘We had a very simple idea…Pearse was to pick up a stone and climb the height of Knocknarea mountain and place the stone on the ancient cairn of queen Maeve. It wasn’t until we began rolling that the epic terra firma that is Sligo began to make the video for us. We did little and Sligo did it all. I’m proud that such an atmospheric piece found a perfect home in the sea, wind and hills of Pearse’s hometown.”….. Myles O’Reilly