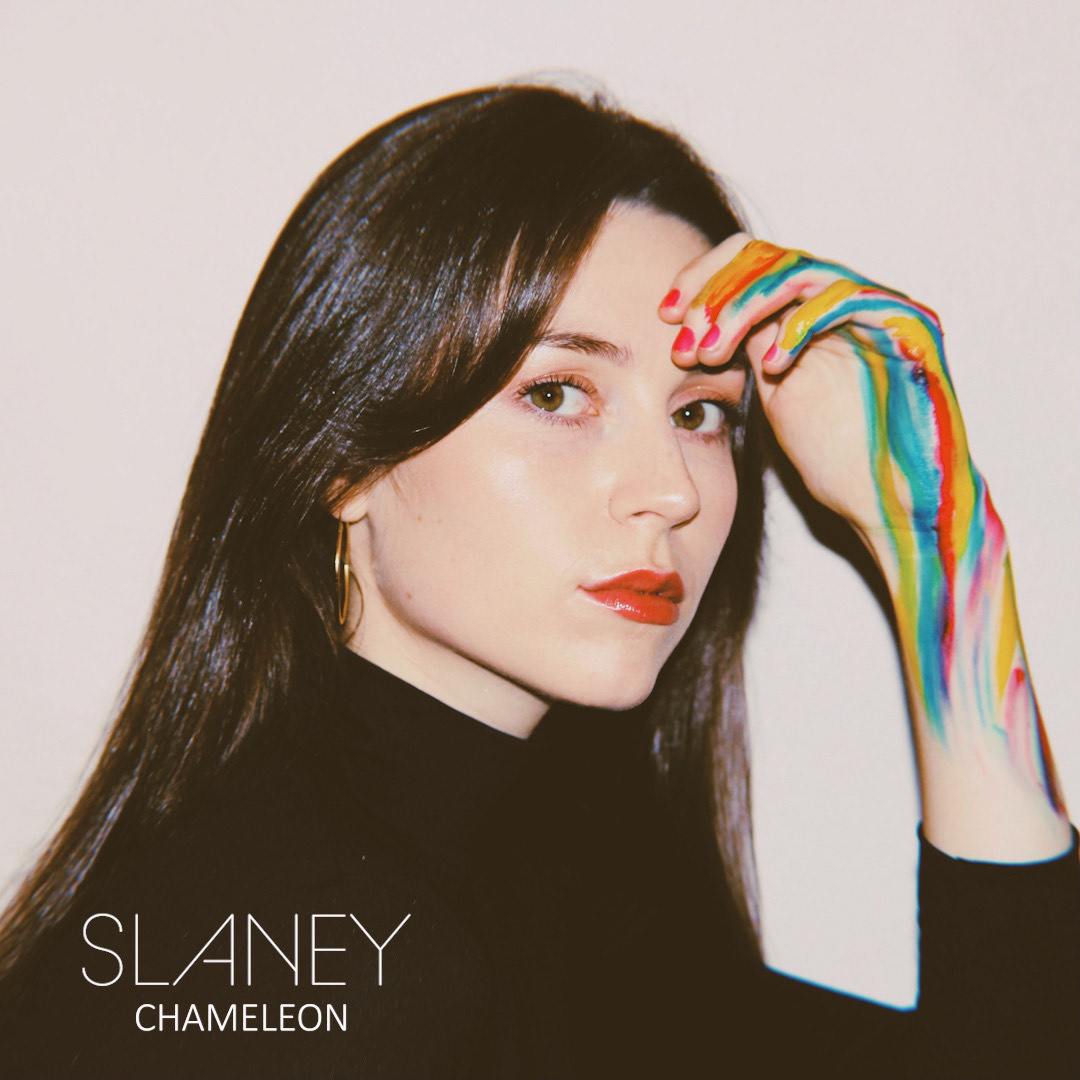 Podcast: The legacy of Daft Punk

Slaney Power has cultivated a fine line of breezy music that is light in the air and fills itself with bright pop melodies since the 24 year-old Carlow singer-songwriter appeared with ‘Recharge My Soul’ and numerous times since on this site.

Novel in her artistry in that she wrote that debut song with her mother, Shelly Power, also a singer. Slaney is from a musical family, and her father Niall Power drummed with Bob Geldof, Westlife and more. Slaney also acted in last year’s Sally Rooney hit TV adaptation Normal People too you might remember, and has a part in Isaac Asimov’s sci-fi Foundation, airing on Apple TV later this year.

Since 2017, Slaney has been working with producer Michael Hopkins (Planet Parade / Tropolis) on her material, and the duo’s latest, recorded at home in Kildare and is planning on releasing a song every month this year.

This month’s track, ‘Chameleon’, is “about falling out of love with someone once you realise their true colours,” and has that gossamer pop sound I alluded to nailed down pat.