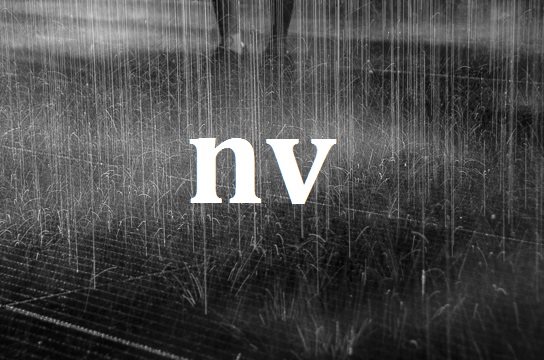 
20 year-old Limerick producer Rory Hall has been making tracks in various veins of nu-house, electro ambient and industrial since posting his music on Soundcloud.

For his new project along with some friends, he’s christened the music NV and the best of the two tracks so far is ‘What Do You Feel?’, which swirls Hall’s own chopped up vocals with those of Liverpool singer Laura James. It’s early days yet but the pad-percussive electronic with an experimental edge track suggests a way forward.