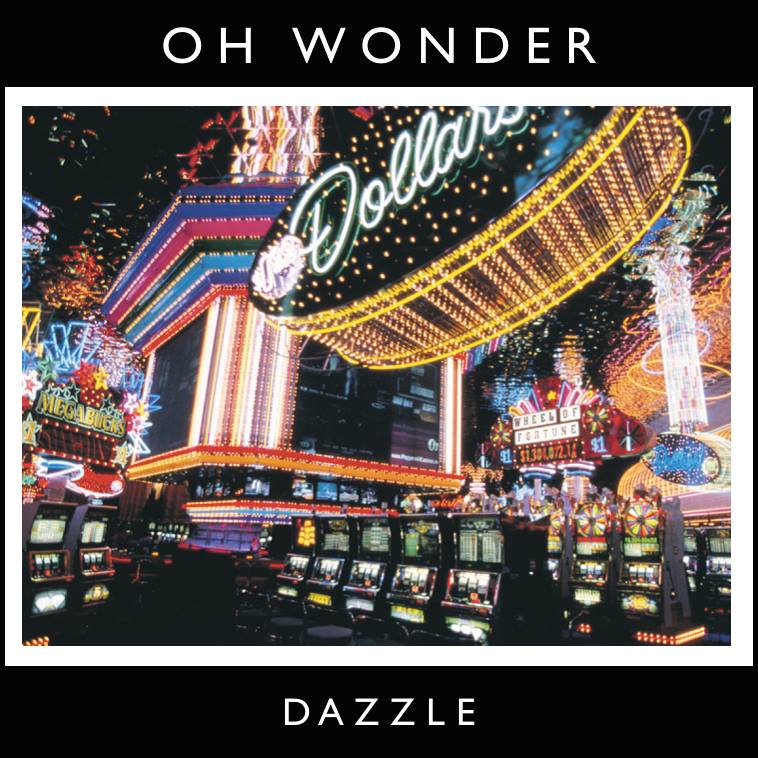 Aoife Underwater – ‘Cusp Of Nothing’


One of the most interesting new bands around, Wonder Wonder who have had a high ratio of songs that they are releasing one a month for the next year have released their third track and it’s another cracker.

The London band had to change their name to Oh Wonder this month but the quality remains the same on new song ‘Dazzle’, a strong melodious song in which the duo say they aren’t “in it for the money, just in it for the thrill.”

The band’s next track is released on December 1st.

Aoife Underwater – ‘Cusp Of Nothing’