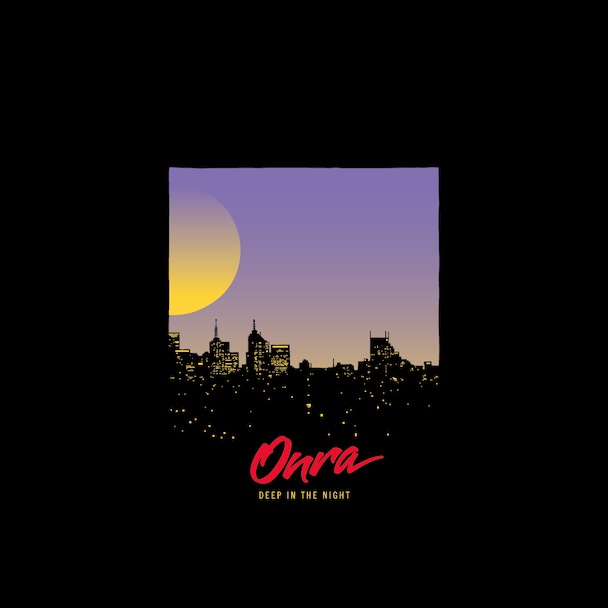 This track first appeared last summer on Onra’s Soundcloud page as a demo. Since then, the French producer released his Vietnamese sampling-album

‘L.O.V.E’ gets a release on Deep In The Night, a new EP on Fool’s Gold records.

The Essential: Boards Of Canada

Deadbots – ‘Love Is The Answer’