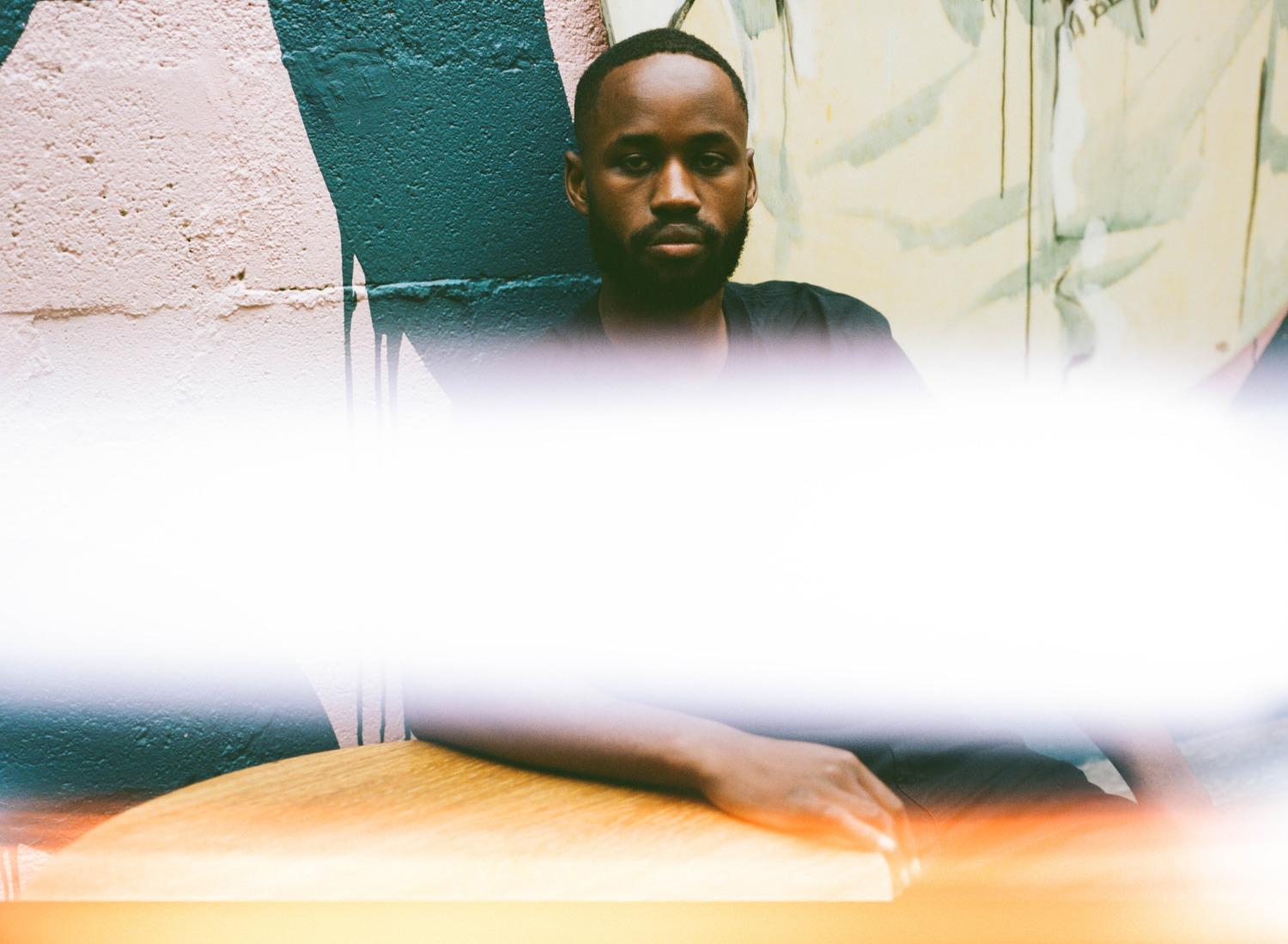 The avant-electronic and experimental music festival Open Ear takes place this year on June 3rd to 5th on Sherkin Island in West Cork.

The festival is a small affair celebrating outliers and music on the fringes and it’s added to its first lineup announcement last month with more acts today.

Tickets are €195 for the weekend from Eventbrite.