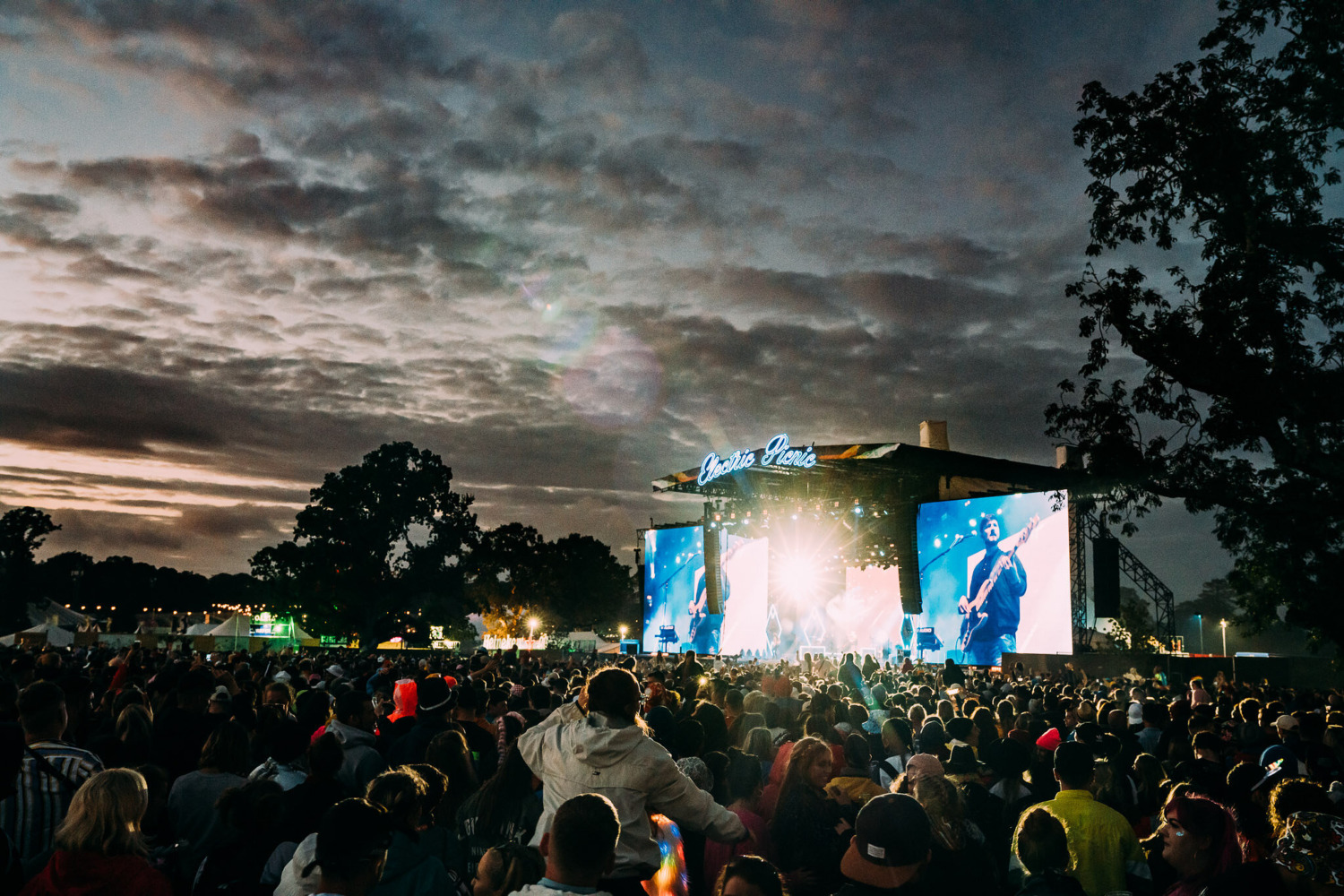 The HSE last week announced that for the first time, Electric Picnic will have a drug-testing facility available to festival goers as part of the HSE Safer Nightlife Programme, which sounds like a good thing.

But dig into the details, and this news looks less promising than it initially Gardaí warnings relating to the lack of amnesty for those willing to provide drugs for testing will only deter users further from using these testing facilities.

People take drugs – this is an aspect of our nature that needs to be acknowledged, accepted, and properly integrated. Festivals are events in which people especially take drugs. This is absolutely and undeniably going to happen regardless of scaremongering tactics, laws, and restrictions. Even the HSE acknowledge that.

In other words, samples of drugs being offered up by festivalgoers will be tested to determine their quality and safeness, but those taking them will not be directly given this information [though warnings may be issued to festivalgoers en masse during the weekend in Stradbally].

How samples are accessed include:

Alerts will be issued by the HSE at EP in the following cases:

Perhaps the HSE are simply taking the best course of action they can with consultation from the government and the authorities, but it is not enough.

The drug-testing facility can empower those who take drugs at festivals with the knowledge of what is in their possession, but the stern Gardaí warning issued would make people think twice about even using the drug testing facilities, opening themselves up to risk.

While the Detective Superintendent Sé McCormack of the Garda National Drugs says that the Gardaí won’t be monitoring the surrender bins, the chance of potential arrest buttressed by the presence of HSE drug testing adds up to mixed messaging.

“It’s a back of house drug monitoring, and it’s a service – but it’s not a service for individuals. It’s not a case where you can go and say ‘I’ve taken this or I’m going to take this, can you tell me what’s in it?’ It’s if they come into the possession of the HSE through medical facilities or through medical intervention, and someone goes, ‘No, I’m not going to take this’ and they throw it in the bin and then they’ll be tested by the HSE.

People who take drugs should not be viewed as criminals. Alcohol, caffeine, nicotine are addictive substances. What gives these recreational drugs a pass, while drugs like cannabis, ketamine, MDMA, LSD etc. are demonised? As recreational substances, nothing separates them other than absolutely arbitrary societal norms and preferences. The aforementioned legal drugs are as addictive as any illegal drug.

In their pure forms, drugs like cannabis, LSD, mushrooms, and ecstasy/MDMA can be non-toxic. The only thing that may render elicit drugs more dangerous is that their illegality forces underground, unregulated production and no reliable testing facilities for users. In other words, their illegality is their most dangerous aspect.

Alteration of human consciousness by means of chemical substances has been taking place for time immemorial. It is time that we recognise the fact that people take drugs, and that this does not make them bad people. It is time that we admit the absolute hypocrisy present in our current collective attitude towards drugs. And most importantly, it is time to stop criminalising those who choose to take different drugs than those that are deemed normal and acceptable by societal standards.

A society that criminalises people for using drugs, rather than educating and working to ensure the safety of these people, can not be said to have the best interests of these people at heart. The so called “war on drugs” does nothing but endanger people and put (most frequently) non-violent people in prison.

I know there is no intentional malice behind the current stance against drugs in Ireland, it is simply down to a lack of awareness and education. We haven’t exactly always gotten it right in the past either – consider the illegality of condoms until 1985 and gay marriage until 2015. We are always learning and growing out of our ignorances as a society, and the acceptance and integration of drug use is another step in the right direction.

Furthermore, the ever-emerging research suggests, many of these currently illegal drugs can, when taken in the correct context, have profound healing capacities beyond those of most legal drugs (Netflix documentary ‘How To Change Your Mind’ is an accessible resource for this information). Some of these currently illegal drugs hold the potential to facilitate a profound transformation of our current mental health crisis. This all depends, however, on our efforts as a society to educate ourselves and remove the harmful stigma around these drugs, starting with how well-meaning initiatives are implemented at festivals like Electric Picnic.

Jake Lombard is a 22 year old Psychology student from Dublin.