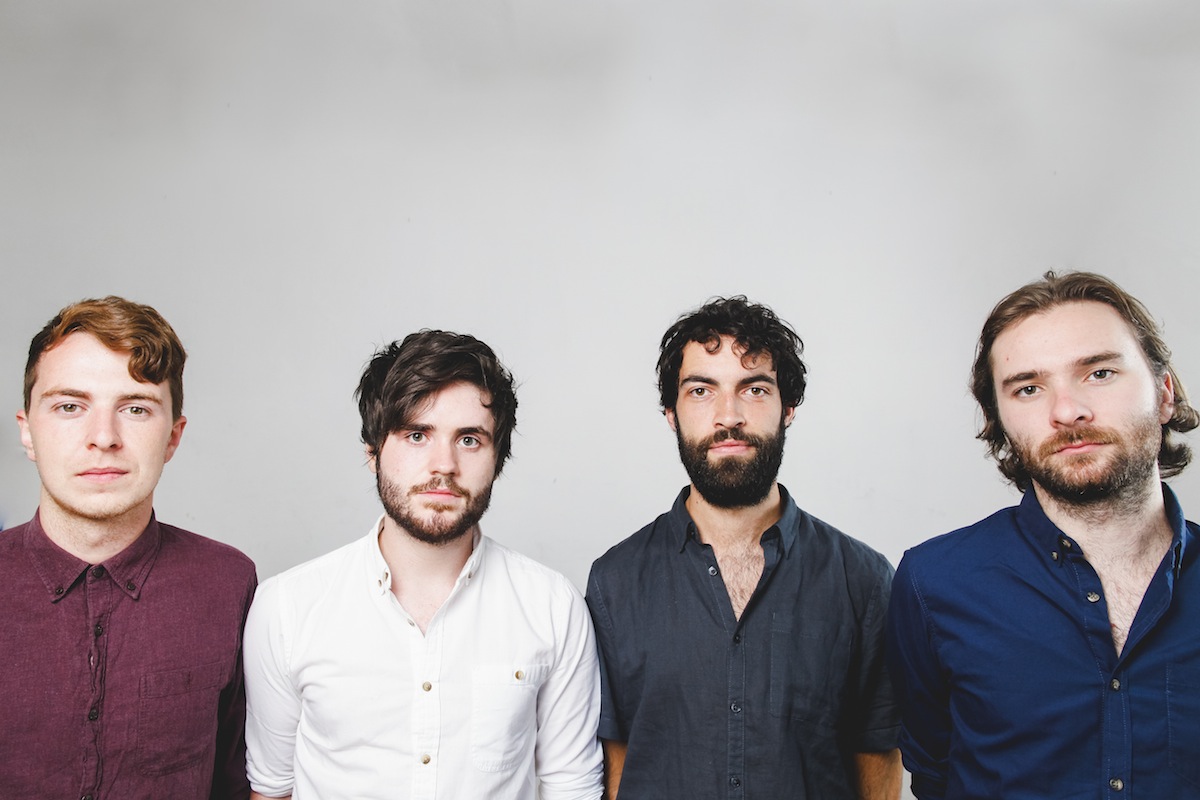 
One of the best sets I saw at Hard Working Class Heroes earlier this month was from the Dublin-based four-piece Orchid Collective.

Their set in Wigwam showcased a considered, sonorous folk-rock sound from four lads who have been growing into their music. This week, the band release their debut EP Courage and over four songs, the band establish that sound on record with the building ‘Tomorrows’, the melodic ‘Courage’ and the tension-filled harmonics ‘Waited On The Sun’ among them.