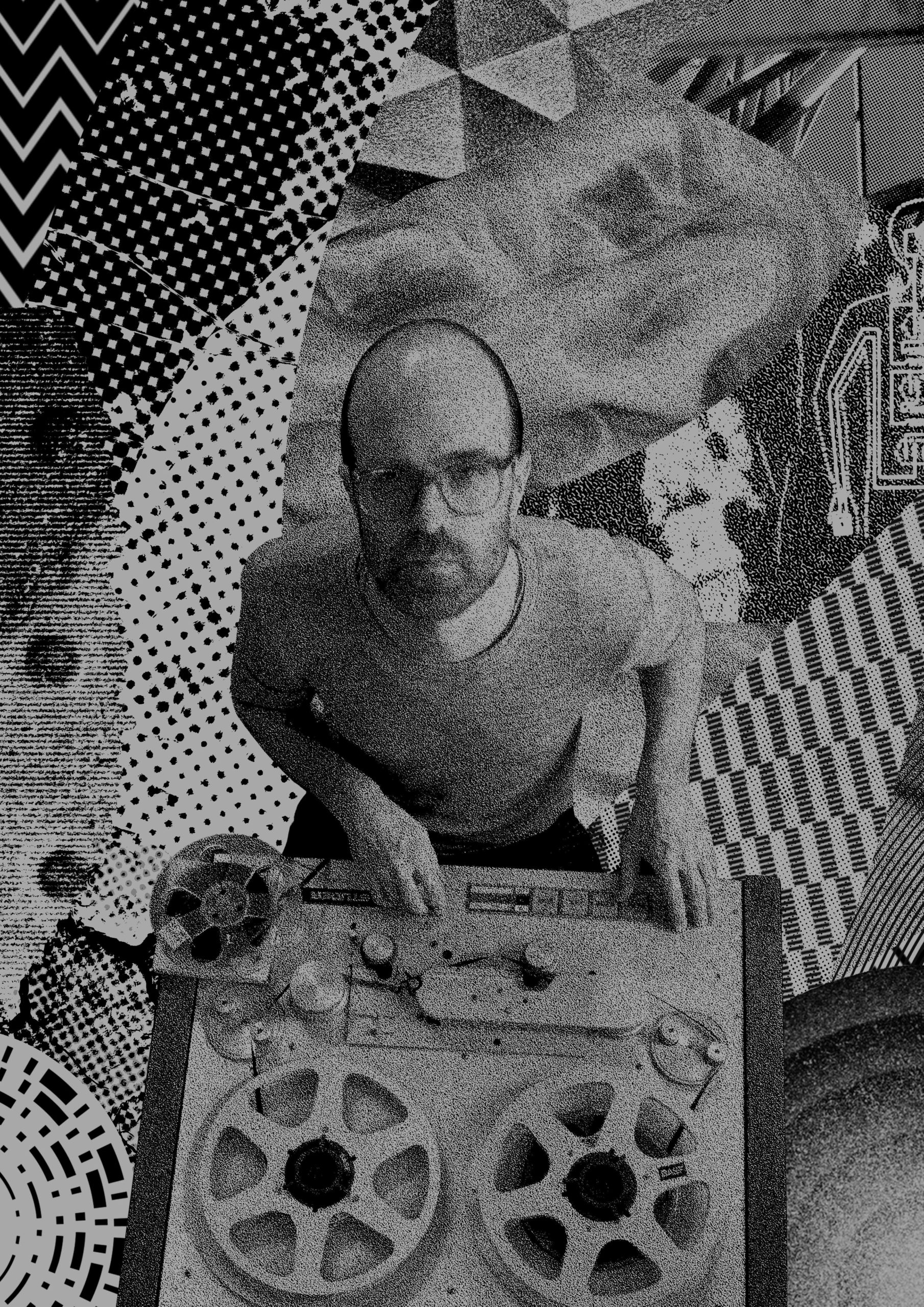 Whereas Somadrone, O’Connor’s other project largely featured texured electronic music with the artist’s own voice, Ordnance Survey has a more ambient tone – utilising a rake of real synths and real instruments to create an expansive largely instrumental mood informed by contemporary and classical music. It ebbs and flows with its running time in wonderful fashion, recalling an alternate interpretation to the serene side of Vangelis’ soundtrack to Bladerunner.

It was recorded at National Concert Hall, Dublin and the Department of Computer Science, University of Limerick between October 2018 and March 2020.

There’s also a video for ‘Moving Statues’ from the album:

Orchid Collective return with the polished pop of ‘Thunder’