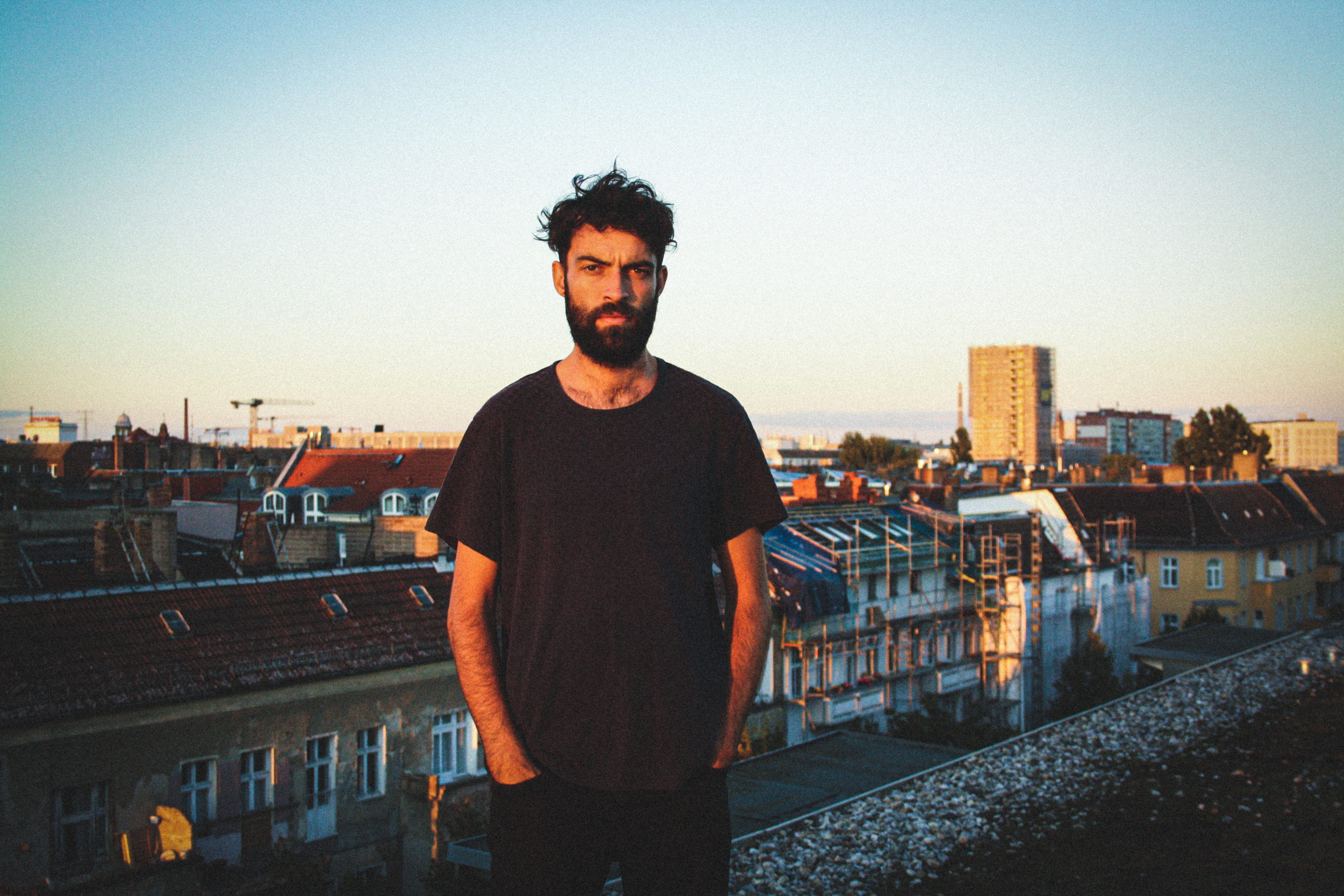 2018 was the last time we heard from the Dublin band Orchid Collective with their single ‘Forced’.

Returning with a fresh sound brushed up with synthesizer tones and more of a pop slant, ‘Thunder’ is the first song from a forthcoming EP.

It’s certainly more of the zeitgeist and more radio-friendly than the indier stuff the band were making in previous years.

Half the band living in Berlin and the other half in Dublin, a fact compounded by 2020’s pandemic.

‘Thunder’ explores the possibility of meeting someone new out of the blue and how that can change whatever negative mindset you’re in or have been in. The nostalgic, childish and carefree feeling as an adult you sometimes forget as you grow older, can magically appear if you find a person that might break you out of a bad time and push you to enjoy your days in the here and now.

The song was produced by Adam Redmond, Flaked Studios.