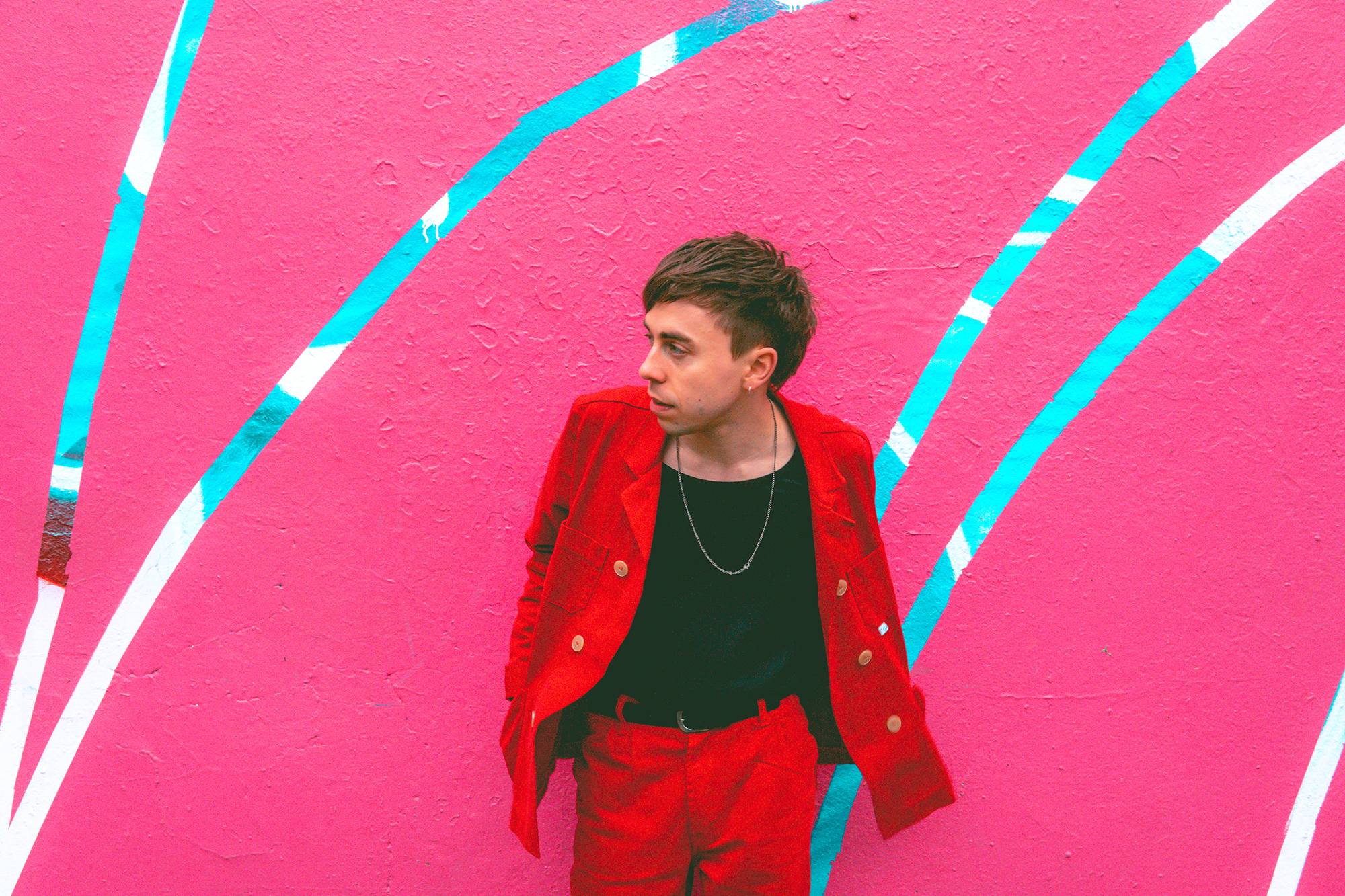 
Otherkin split up late last year saying “the unfortunate reality is that life in a band these days is one of extreme highs and extreme lows,” and that their fuel had simply run out.

And now we have chapter 2, ‘Under the Sun’, a song from a forthcoming EP, that pushes Reilly’s Blood Donor further away from Otherkin with summer synth pop lyrically examines starting anew in the face of giving so much to one project – the thing you’ve pinned your hopes on and putting energy towards a reset in the face of irrelevance.

‘’Under the Sun’ is a song about irrelevance and the fear of it; the fear that the glory days – your days under the sun – are behind you. I suppose I had tied some of my identity up in my previous band and when it finished I felt like a dog without a bone. There was still a lot I wanted to do in music but I felt as though my time was up; ‘thank you very much, next please’ and all that. I had wanted for so long to be a musician and it was slipping away from me. That said, I’ve been very fortunate in life and there are people with much bigger problems in this world. This is spilled milk.’