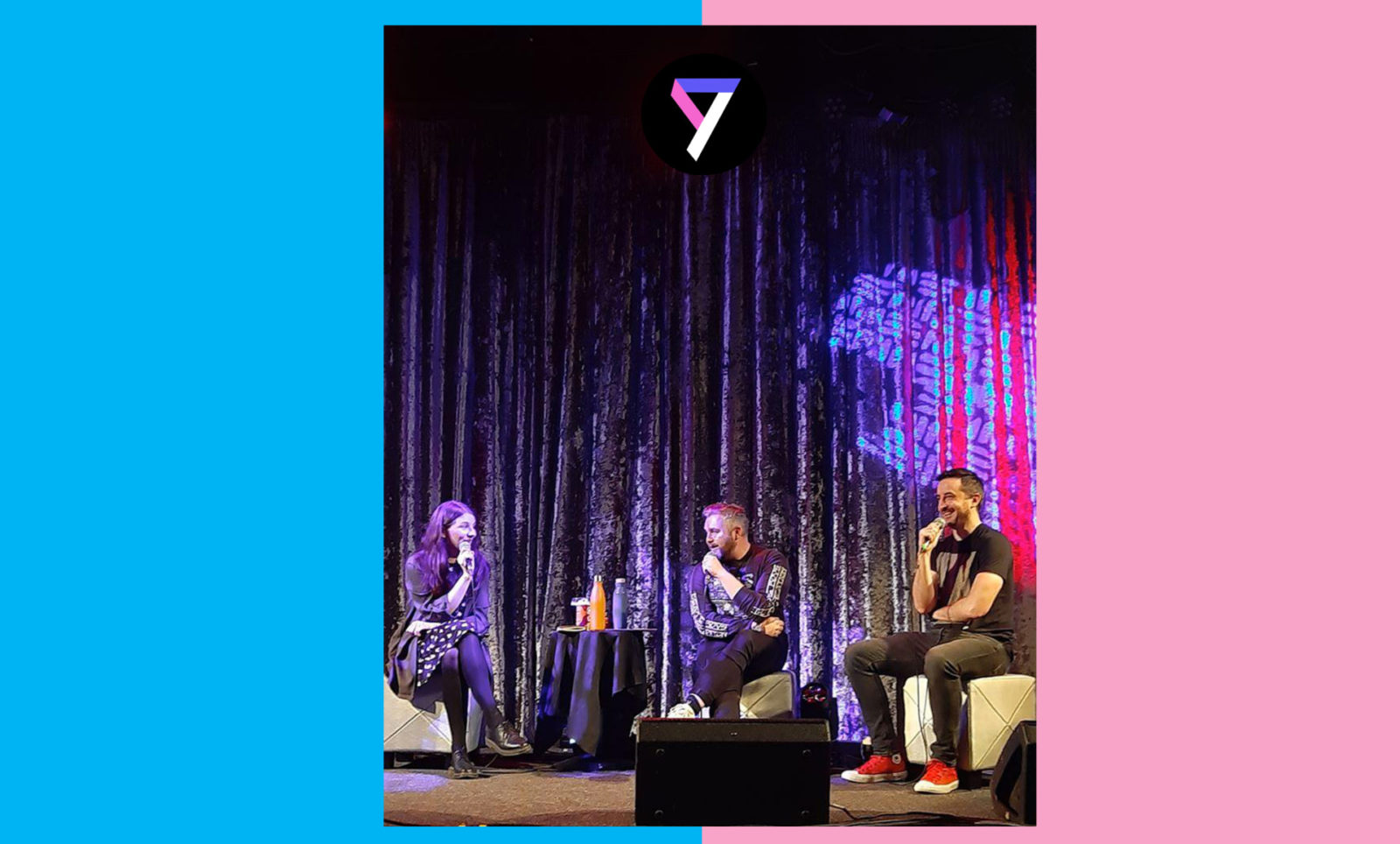 It’s our first ever live podcast! Recorded live at the Cork Podcast Festival in the Kino this past Sunday night, Andrea and Niall are joined by Ruairi Lynch aka Bantum to discuss new music, lists, albums and more. We chat Big Thief’s second album of the year, Kneecap’s song memeification of Brits Out & diving into Pitchfork’s album of the decade list.

The second half of the live show – a panel about Cork nightlife, what’s going on with venues in the city and the Give Us The Night campaign will be posted next week.

Thanks to Mike McGrath Bryan for looking after playing the tunes on the night.

Enjoy the podcast? Please support us on Patreon.

Dermot Kennedy gets a UK number one album. Who was the last Irish artist to get such an accolade?
A deep dive into Pitchfork’s Albums of the Decade top 10.

A few short months since the release of U.F.O.F., Big Thief have released a followup – Two Hands – “the earth twin” to U.F.O.F.’s – “celestial twin”. It was recorded straight after the band’s third record in Washington State, this time in Sonic Ranch studio, 30 miles west of El Paso near the Mexico border.The songs were recorded live with almost no overdubs with all but two songs featuring entirely live vocal takes.