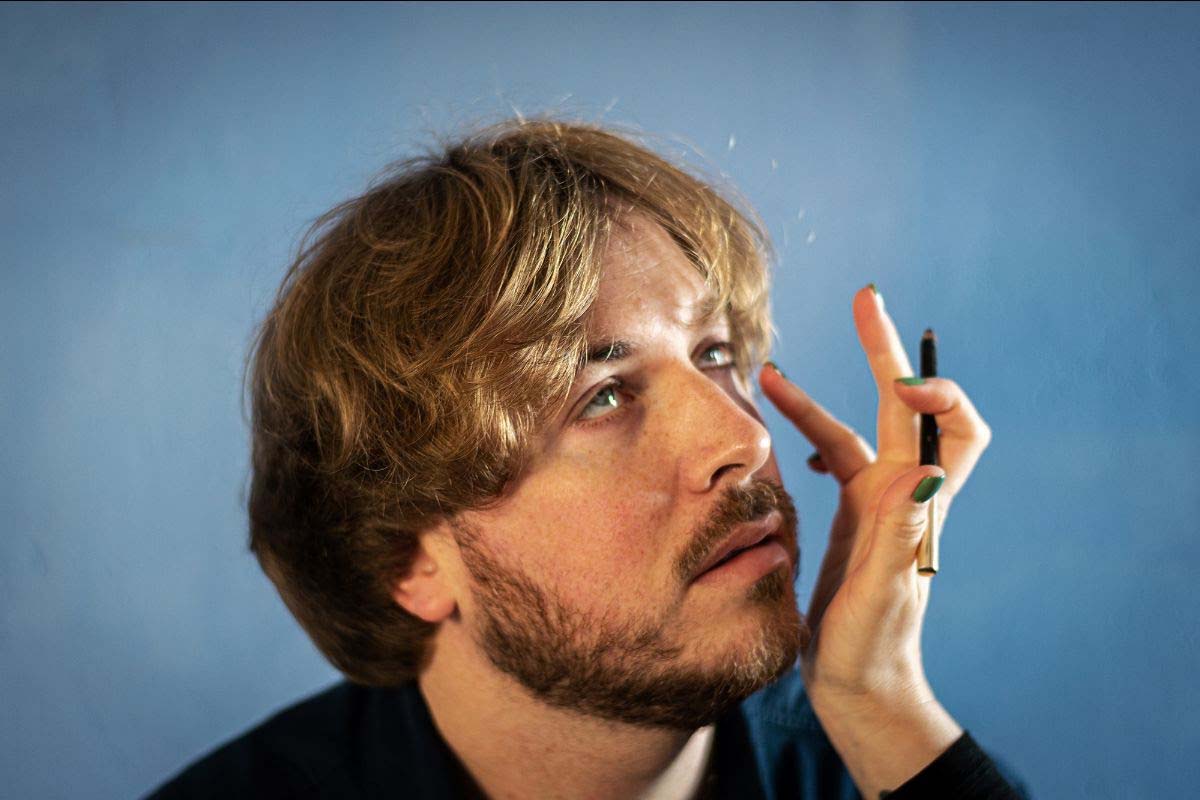 Irish songwriter Paddy Hanna is back with his first music since his 2020 third album The Hill.

While The Hill featured a “Italian murder ballad,” and songs about mental health, ‘New York Sidewalk’ sounds like an artist on a lighter track, with the artist having recently got married and had a baby during the pandemic.

‘New York Sidewalk’ bursts with shimmering piano notes, parps of brass and gorgeous backing vocals. For the song, Paddy has teamed up with Daniel Fox (Gilla Band), Daniel Fitzpatrick (Badhands) and Ken “MoonMan” Mooney and it is released on Galway’s Strange Brew Records.

“I rather optimistically believe that many of the mistakes or misadventures that happen in our lives can become great anecdotes down the line, a sense of humour can be a real balm in tough times. ‘New York Sidewalk’ is very simply about that  – moving on from the past with a wry grin. It’s about laying to bed past failures, leaping forward and seeing the love that’s all around you.”

“Everything about the new music I’m currently releasing is borne out of love – which is the first time I can truly say that. During the pandemic I got married and had a baby, this music was recorded while there was a baby in my wife’s belly.