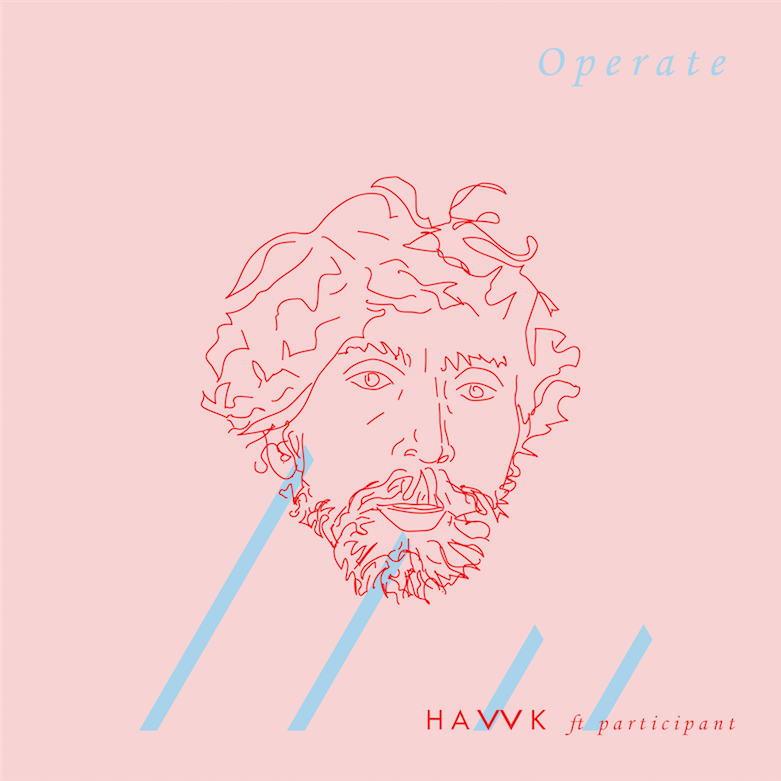 
‘Operate’ is a song that was one of 11 featured on the London/Berlin-now Dublin-based band Havvk’s debut album Cause & Effect.

Here, in reimagined form, by Dublin artist Stephen Tiernan AKA Participant (who recently released in our estimation, his best track to date, ‘Oh No, Give Up’) pushes the song into a lo-fi acoustic vein.

‘Operate’ is the first track to be released from the new HAVVK project featuring collaborations with Irish artists.

“We have only been based in Ireland since last October but we have admired the scene from afar for years,” says HAVVK’s Matt Harris. “So as soon as we landed it made sense to start reaching out to people we’d toured with or been fans of to ask them to collaborate. We had projects lined up anyway but now, even more so with the COVID-19 restrictions, it feels right to be focusing on collaboration and communicating with other artists experiencing changes to their routines and frustrations with getting their own music out to audiences. So we have more in the works.”

“Participant’s cover of ‘Operate’ is like he’s retelling our lyrics specifically for this strange time of isolation,” says Julie Hawk. “The song is about losing connections with humans (it’s literally about not leaving the house!) and feeling pressured to remain productive and to broadcast it on social media. Only this time, it’s just one voice and one guitar, cut off from the rest of the world.

Premiere: Denise Chaila spells it out for you on ‘Chaila’