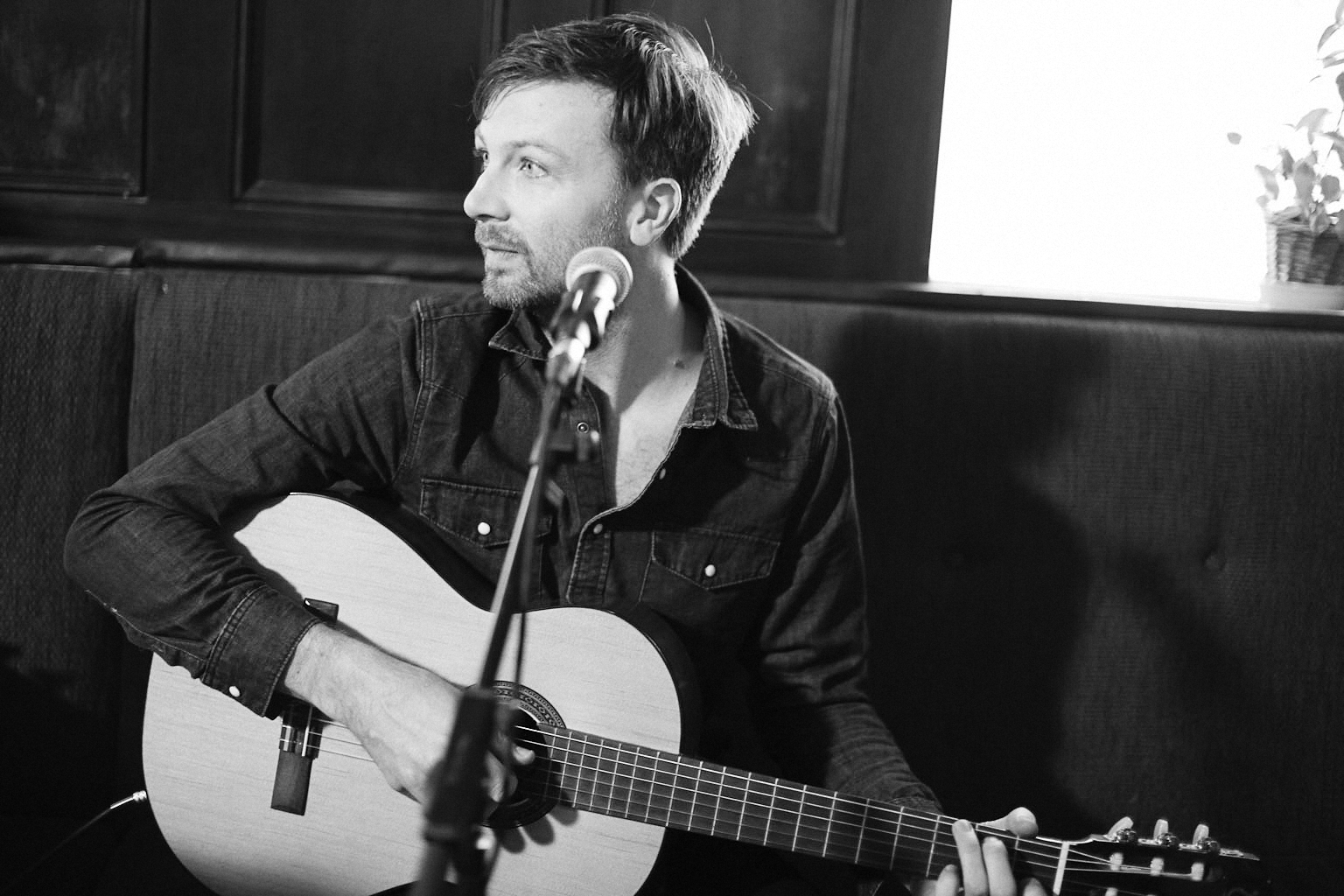 J Dilla’s Donuts is the subject of a 33⅓ book