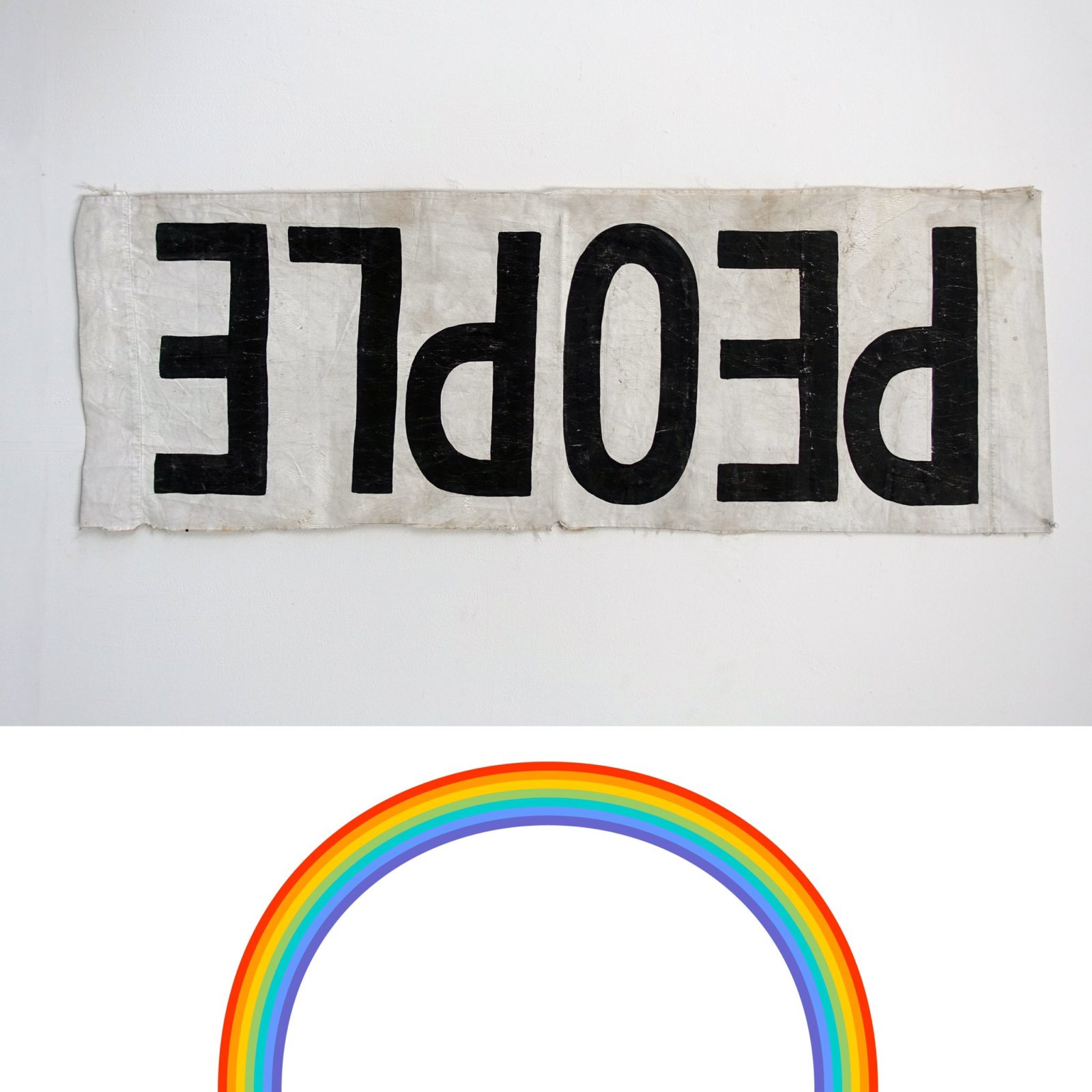 PEOPLE is a collective which orbits around festivals like Cork’s Sounds From A Safe Harbour, Eaux Claires in Wisconsin and Haven in Copenhagen.

Founded by Aaron and Bryce Dessner of The National and Justin Vernon of Bon Iver, the collaborative group pulls in dozens of artists at its events and has released music from Big Red Machine (Aaron and Justin together).

A background interview piece I did for the Irish Times explains it in full.

People (stylised as 37d03d) has just released the first mixtape of material from the sessions that have taken place around these festivals and events.

Listen / buy on your favourite platform.