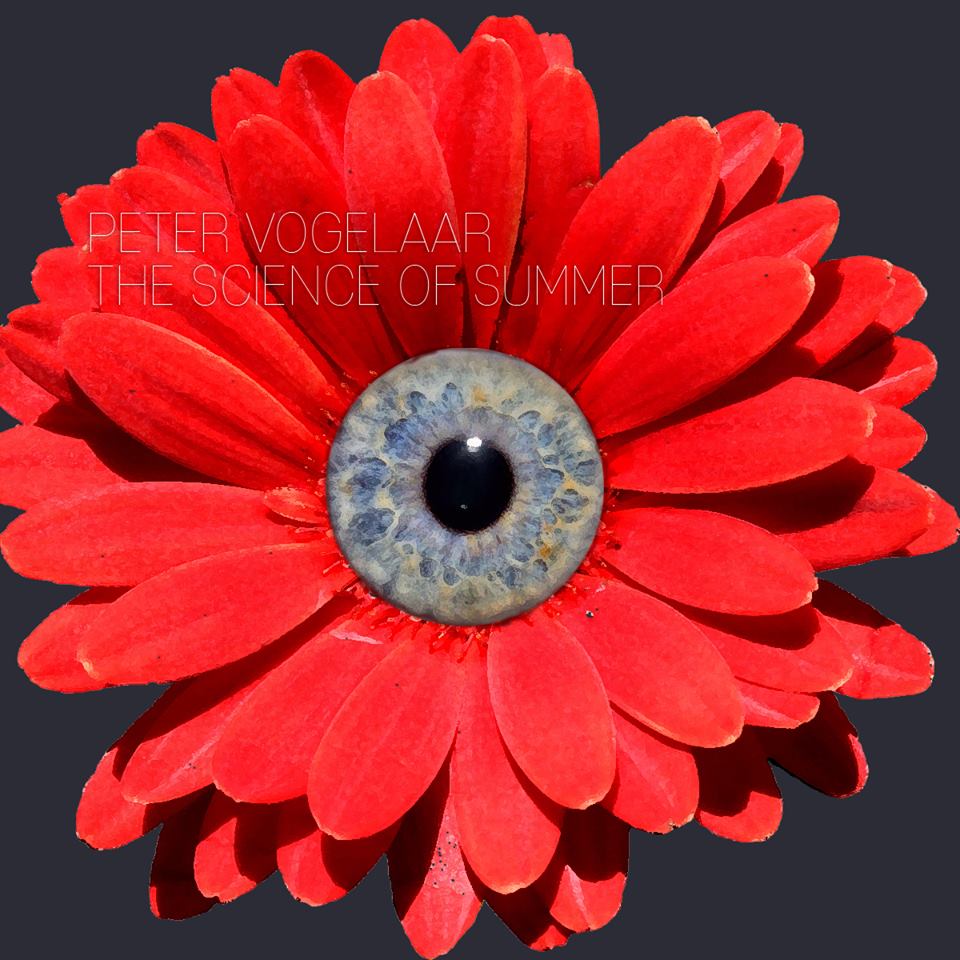 “I wanted to make an electronica/folktronica album, loosely conceptual, that captured the energy and atmosphere of a summers day. The real obstacle was trying to give the album a continuity with all these guest vocalists who had their own personality and flavour. I went back to a lot of the internal sounding albums that turned me onto music years ago by Nick Drake, Linda Perhacs, Sandy Denny and John Martyn – but at the same time I was soaking up a lot of (mostly) instrumental music that had a sort of awareness to it, producers like Gold Panda, Lapalux and Bonobo.”

As a taster, get a load of the video for ‘Television’ which features Ken Lally on vocals.

Listen to the album below. It’s on iTunes and Spotify too.