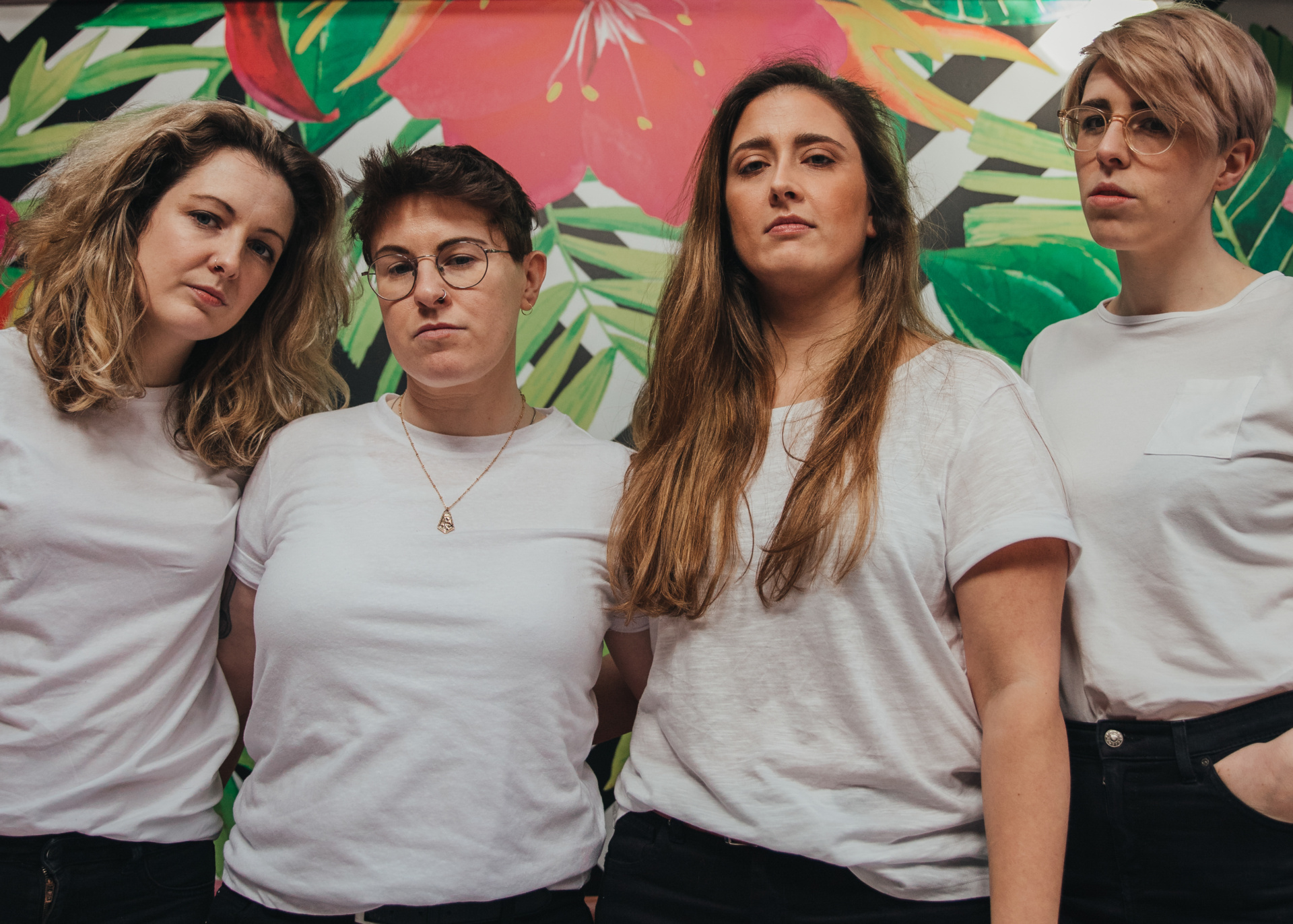 Pillow Queens have returned with a new single, ‘Brothers’. The track, which is premiering at The Fader, continues the queer punk band’s stellar string of 2019 releases.

‘Brothers’ is an emotional cut ruminating on the men in the band’s lives. Searing guitars and impassioned vocals drive ‘Brothers’ forward with Pillow Queens’ punk leanings making way for a more post-rock influenced, epic sound. Human-centred lyricism is one of Pillow Queens’ greatest qualities and ‘Brothers’ is a deeply personal triumph partnered with a touching video.

In an interview with The Fader, Pillow Queens explain “The lyrics in the verses show quick snapshots of the aftermath from a loss of a friend within a very tight knit group. An element of fear runs through the song as this sudden death makes you look around your group and feel terrified of the chances of another.”

“It touches on a shared grief which drives you to hold dear the memories and moments you have with each other. While this song can be considered one about mourning, it’s ultimately about the intense love you have for your chosen family.”

HAIM get introspective on Now I’m In It