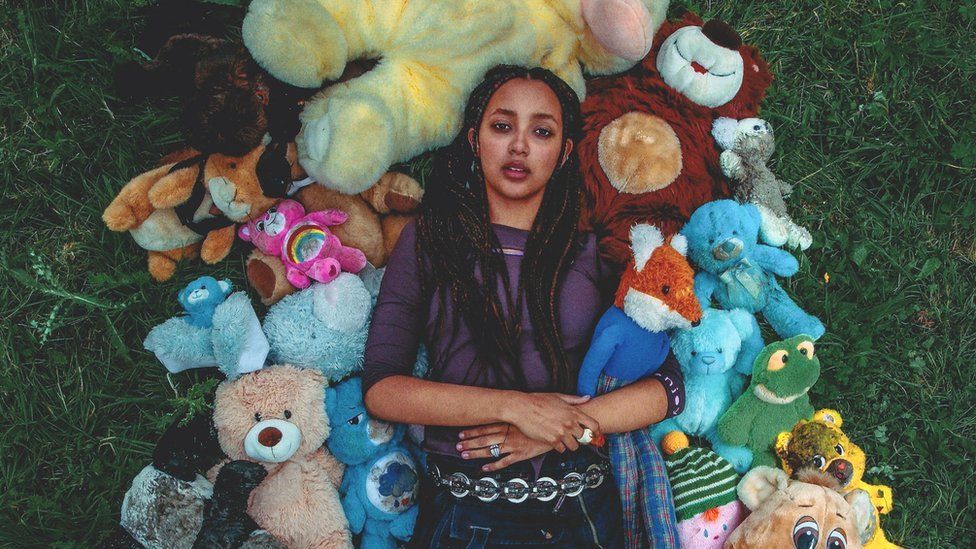 Her introductory 18-minute mixtape to hell with it dropped last year – collating her brief singles., and encapsulating the producer and singer’s earworm melodies with nostalgic genre styles like ‘I Must Apologise’ samples the 90s dance classic ‘Gypsy Woman’ by Crystal Waters.

Today, PinkPantheress was announced for her debut Irish gig at The Button Factory Saturday 2nd April 2022. Tickets on sale from Ticketmaster.ie €19.90 plus fees.

Most recently, PinkPantheress collaborated with Mura Masa on a remix of Babycakes and released a remix album featuring versions of her songs by Sango, Flume, Anz, Nia Archives and more.