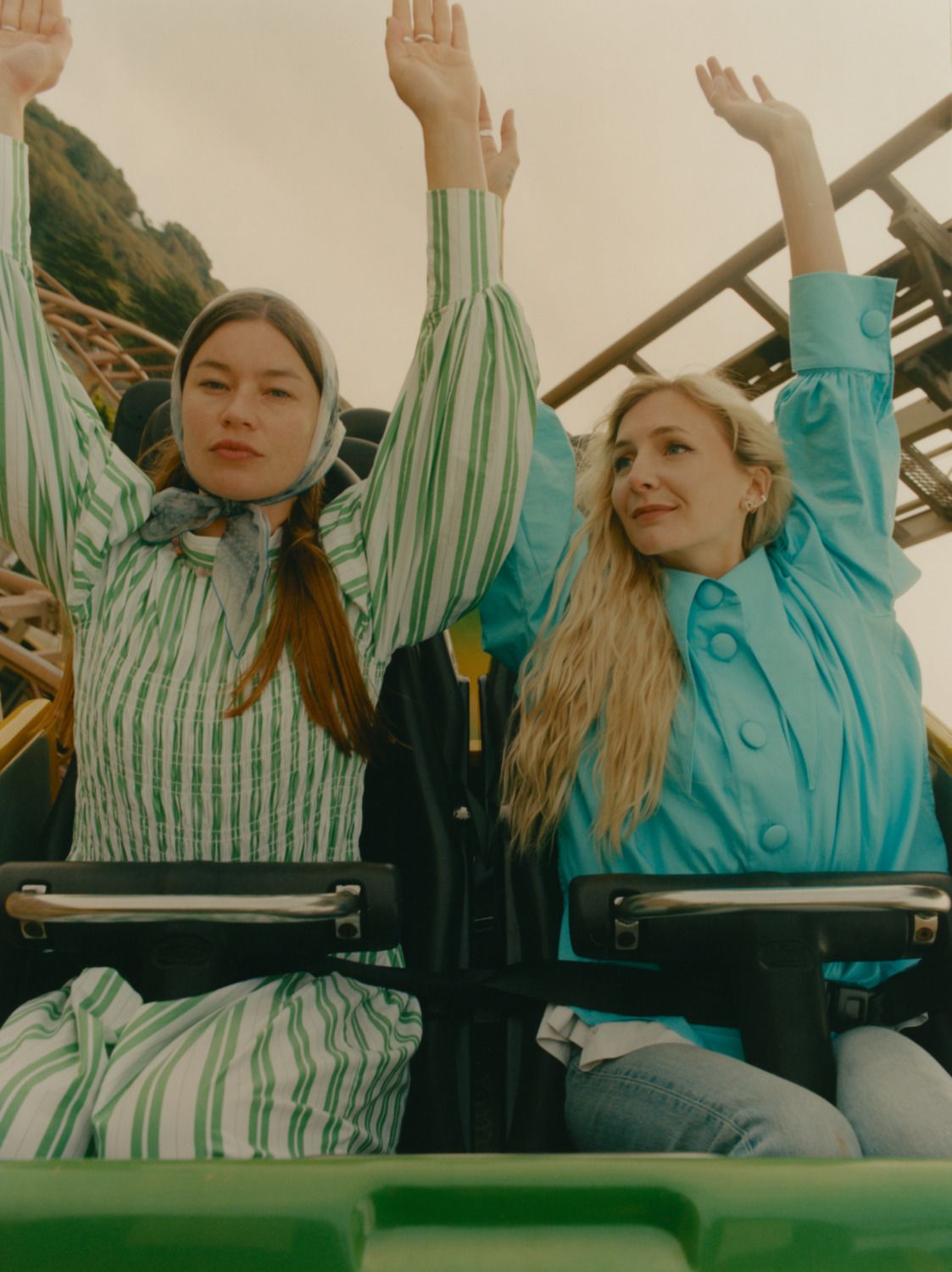 Buzzy Isle Of White band Wet Leg have announced a debut Irish show at The Academy later this year on Monday November 28th, along with the Limelight in Belfast on Sunday November 27th

The band, the duo of Rhian Teasdale and Hester Chambers, debuted last year with the novelty indie-pop of ‘Chaise Longue’ before a string of singles like ‘Too Late Now’, ‘Oh No’, ‘Wet Dream’ and ‘Angelica’ that were decidely less divisive.

The band will release their debut album next month and the Dublin gig goes on sale at €27 plus fees Friday 11th March at 9am via Ticketmaster. Belfast is also on sale that day.

Wet Leg are on the support bill for Inhaler’s Fairview Park show this summer.