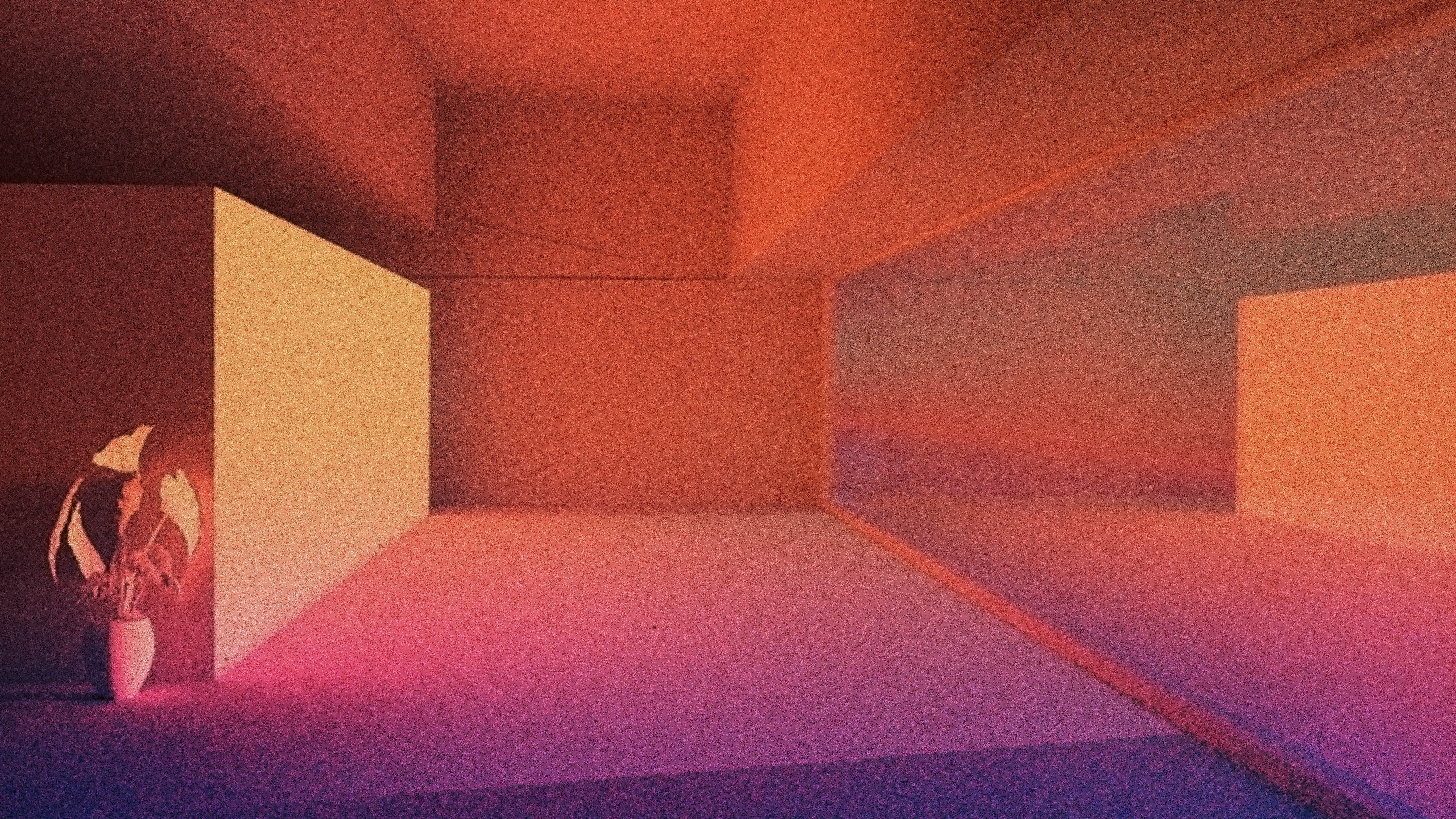 Pixies to do in-store signing at Tower Records

Swedish/Irish duo The Sei came onto our radar last year when they sang guest vocals on Daíthi’s ‘In My Darkest Moments‘.

We felt and still feel it’s the producer’s best material and some of that credit is owed to The Sei’s exemplary vocal delivery.

Since then Stace Gill and Maria Nilsson Waller have been collaborating (here) and releasing material under the umbrella of their own project. Their debut single ‘Metroma’ saw general release late last year.

Premiering on the site today is the group’s superlative new single ‘Sentient’, plus an animated video to accompany it.

This is the skeleton of pop, the piano ballad form, only recontextualised through a futurist aesthetic.

‘Sentient’ understands the value of tension in a song. After the first vocal section (around the 1:40 mark), the track suddenly builds. A sweep of crackling synths alludes to some sort of ‘drop’, a nod to the electronica which has obviously been an inspiration to the project.

There is no drop, instead the track falls away – leaving us with scant percussive loop and the aching of the lead vocal delivery. It’s an authentic goosebump-inducing moment, superb songwriting and production.

A note on the production throughout ‘Sentient’, the deft application of autotune in the vocal treatment gives Stace Gill’s otherwise smooth, hushed delivery a grainy feel – like running your hand across sandpaper. Much of the arrangement on ‘Sentient’ is worked in a similar fashion, invoking the sound of vinyl and with that – timelessness.

The illustration used in animating the video was drawn by Matt Griffin, a suitably moody visual to match the audio.