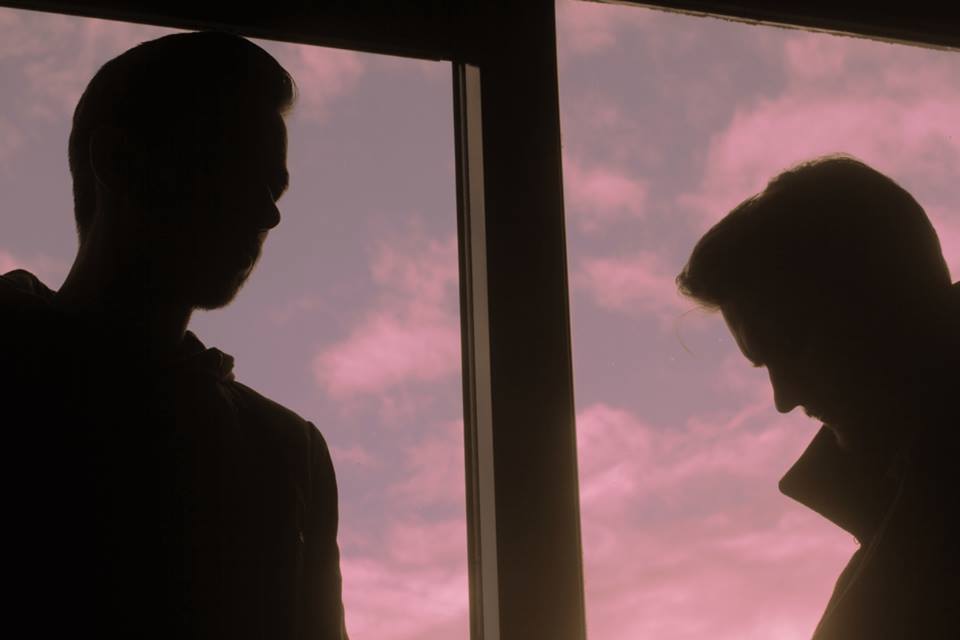 Kildare duo Michael Hopkins and Andrew Lloyd, Planet Parade, released a couple of EPs of taut indie music back in 2009/2010. Four years is a long time in music and the musical partnership have been pursuing even more lithe song arrangements of late, quietly slipping out two tracks that showcased a very different sound.

Those songs, recorded in their apartment in Maynooth, ‘Prick’ and ‘You And The Devil’ are gentle, intimate affairs. ‘Prick’ unlike the title is a slow rolling track that uses its synth, guitar and drum machine base as a mood-setter for the hushed vocals that doesn’t disturb but will get under your skin. ‘You And The Devil’ is equally hushed and reminscent of inc.’s no world album.

Hopkins and Lloyd say there’s no plans for any releases and that these two songs are out in the world now to see what happens with a view to doing some live shows down the line. More songs are forthcoming.