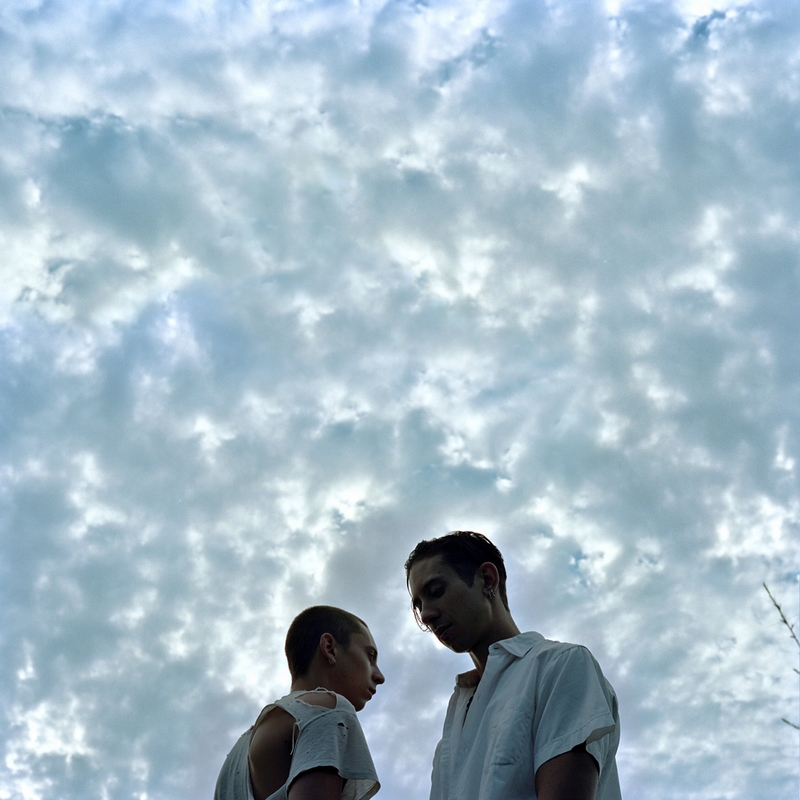 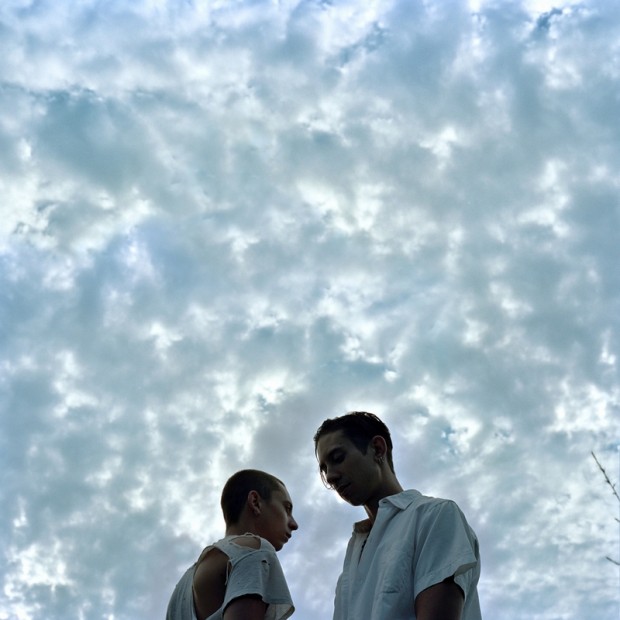 It’s been well-documented that R&B has undergone a zeitgeisty makeover in the last two years. The titties-touting sleaze of The Weeknd, Frank Ocean’s endearing acclaimed debut Channel Orange, How To Dress Well’s lo-fi white take to Miguel’s smooth modern Lionel Richie style, The Dream’s gleaming histrionics, Jessie Ware’s Sade-esque billows and Solange’s ’80s leaning pop have all bring an edge to the genre.

no world, the debut album from Los Angeles’ Andrew and Daniel Aged aka inc. is another positive example of the current movement’s activity. Formerly known as Teen Inc, the brothers have created a restrained album of atmospheric R&B music by limiting everything to the setting marked “gentle”.


Where most R&B singers soar for big notes and high highs, inc. go for atmosphere and hushed vocals. It’d be tempting to conclude that the duo recorded the vocals in their hushed state so as not to wake their parents up but the gentle delivery is conscious and appealing part of the album.  The Aged brothers are no amateurs anyway, they have played as session musicians for names that include Beck, Pharrell and Raphael Saadiq.

That experience is evident over the course of the album’s eleven tracks. Textural live band arrangements that unfurl in a smokey haze,  matched by pitter-patter percussion, fingersnaps and hi-hats. The vocals follow a similar pattern of melody throughout creating a mood consistent across the 42 minute running time.

Its reliance on limitations and its mood is established early on and even, when the guitar solos lets fly, like  on ‘Angel’; the notes accompany the track, don’t overpower it. In this case to  Andrew Aged’s coo of ” you could be the devil /  i’ll be your angel.”

While the sameness could be pedestrian, these two know how to imbue their limited palette with enough detail and layered soulful production that its consistency is no world’s greatest strength. no world is a mood record that could very well get you in the mood after hours, but it’s also an album that shows the power of sticking to theme.

No world is out now on 4AD.